Days Of Our Lives Spoilers: Guy Wilson Returns – Will Horton’s Been Cheating on Sonny With New Character Derrick? 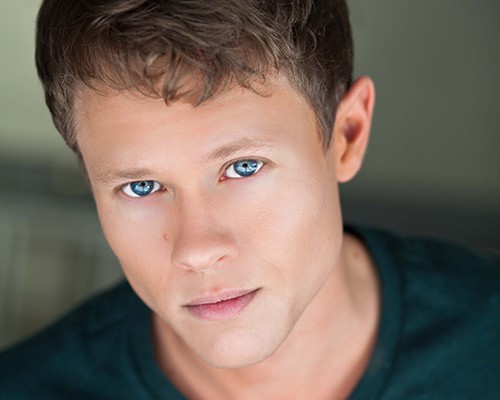 Days of Our Lives spoilers and comings and goings news reveal that Guy Wilson is headed back to Salem as Will Horton, and his official return date is scheduled for Friday, December 12. Will Horton has been off the canvas for nearly two months, the last time DOOL fans seen the character on the NBC soap was the week that his mother Sami Brady (Alison Sweeney) exited, and packed up her family and headed to California to pursue a career in Hollywood. Will, an aspiring writer, tagged along to help his mother work on a new film based on her life in Salem.

Days of Our Lives spoilers reveal that when Will Horton returns to Salem his marriage to hubby Sonny Kiriakis will be in serious trouble. Since Will left and went to California, Sonny’s ex-boyfriend Paul Norita (Christopher Sean) has arrived in Salem, and he has made it pretty clear he is still very interested in Will’s husband. According to Days spoilers, Sonny and Paul’s relationship will heat up, before it dies down and there is a very real chance that he may cheat on Will Horton.

In other Days of Our Lives news, rumors have been running rampant that Will has been cheating on Sonny while he has been in California with a new character named Derrick, which will be played by actor Spencer Neville. So Days fans, are you happy that Guy Wilson is returning to DOOL? Do you think that this could be the end of Will and Sonny’s marriage? Let us know what you think in the comments below and don’t forget to check CDL tomorrow for more Days of Our Lives spoilers and news.