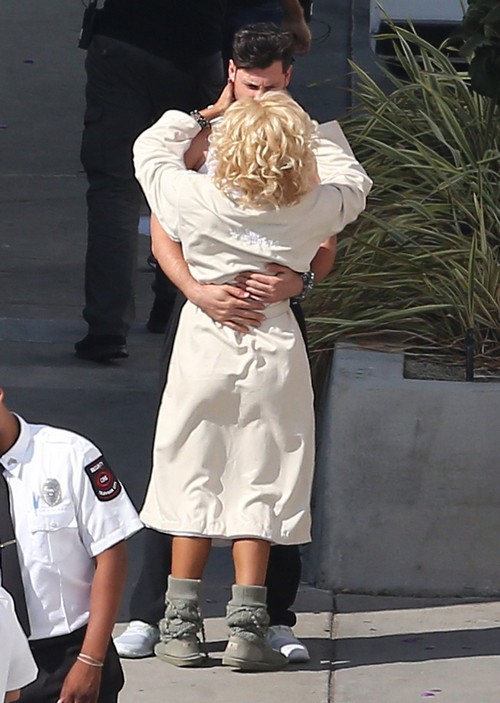 Peta Murgatroyd wants you to know that she is no longer interested in Maksim Chmerkovskiy. A ‘source’ close to Peta spoke up about the rumors surrounding her love life, and denied that she was faking her romance with James Maslow to make Maksim jealous.

Peta and James are dance partners on the current season of Dancing with the Stars, and in fact, Maksim is also linked to his dance partner, Meryl Davis. However, most of the initial reports coming from the DWTS set claimed that Peta was purposefully flaunting her relationship with James to make Maksim jealous, and Maksim retaliated by getting closer to Meryl. This is seriously like a reality show within another reality show.

Anyway, Life & Style Magazine quotes sources from the DWTS set saying, “The real story is that Maks came back to DWTS this season and no one was happy he returned. He tried to reconnect with Peta. She dismissed him.”

Apparently, Maksim isn’t being used to dismissed, so he’s been doing everything in his power to make Peta jealous – including getting together with his ex, Karina Smirnoff, for a quick fling, plus flaunting his showmance with Meryl.

And are his methods working? According to Life & Style, that would be a big, fat no. But to be fair, we are hearing this story from Peta’s point of view, so of course it would be favorable to her. The likelier story is that Peta and Maksim did have a rough breakup, and both of them are trying to get underneath each other’s skin. I don’t think either Peta or Maksim are genuinely into their respective dance partners, but they make for good publicity foils – and it’s a great way to make their each other jealous. 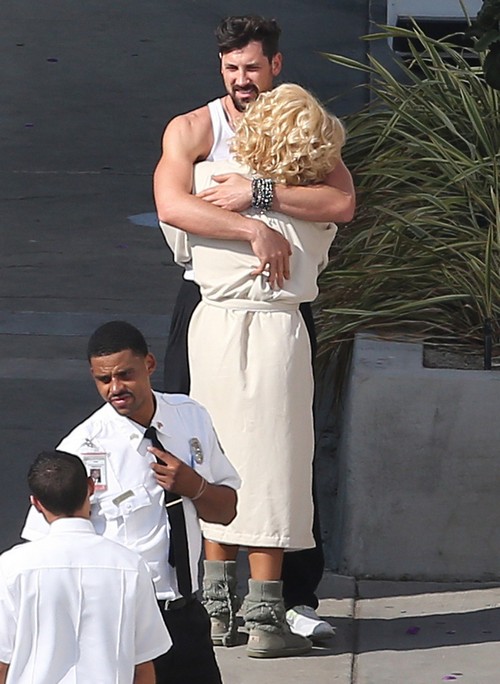