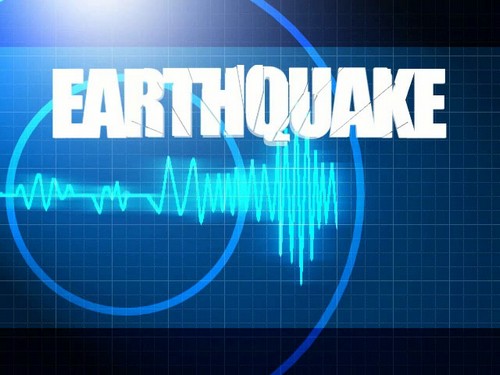 Earthquaaake! Los Angeles hasn’t been the victim of any serious earthquakes lately despite being located on top of a fault line, and even this latest earthquake falls into that trend. According to reports, the city of Los Angeles was hit with an earthquake of 4.4 magnitude at around 6:25 AM on Monday morning, with the epicenter roughly around the Westwood/UCLA area.

The quake was reportedly felt all over Southern California, as close as the university and as far as San Clemente. So far, there are no preliminary reports of any damage or injuries, and officials have already stated that although the quake was felt by almost everyone in the city, it didn’t have any lasting impact. In fact, most people are stating that they just felt a quick shake, which stopped after a few seconds.

There should be nothing to worry about considering there hasn’t been any significant earthquakes in the nearby region. Although a 4.4 magnitude earthquake is nothing to scoff at, this does seem to be more of an anomaly than a hint at something larger. Again, considering the city’s located right on top of a fault line, it’s actually encouraging that the earthquakes seem so few and far between.

The fire department’s already made a statement, explaining that so far, everything seems to be in order. There might be a brief delay in the metro, but other than that, the city can continue on its normal routine.

Do any of you live in Los Angeles, and did you feel the quake? Let us know in the comments below.