Ellen Page Gay: Comes Out at Time to THRIVE 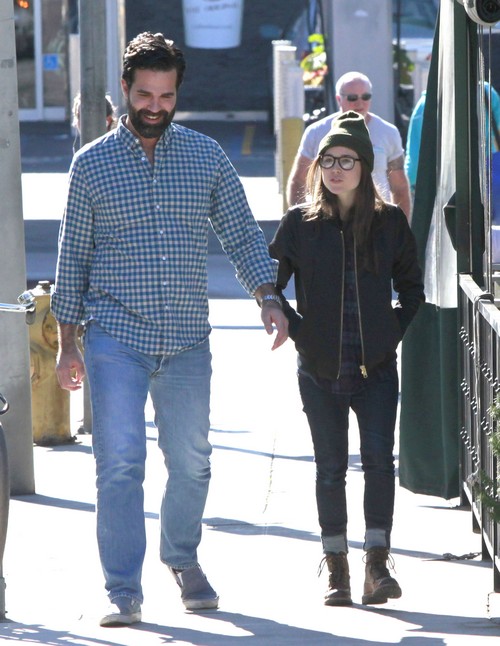 Ellen Page is one of those young Hollywood actresses that you may know to see but her name doesn’t just roll off of everyone’s tongue immediately. We have rarely seen photos doing anything other than working and she’s certainly not a regular fixture on the typical Hollywood scene. Now we may know why. On Friday the 26-year old Juno actress gave a speech at the Time to THRIVE conference which supports LGBT youth. She chose this particular time to come out about her own sexuality, admitting that she is a lesbian.

Page said that she is tired of lying about herself by omission because it has disrupted her life. She also lambasted Hollywood for forcing its’ ideals on celebs working in the industry. She admitted that she has fallen prey to being told how to act or dress and that she has been a victim of Hollywood’s standards, at least until yesterday. Now she is ready to live her real life openly and she is encouraging others to do the same.

What do you think prompted Ellen to come out now? Has she been struggling with herself for awhile and when this opportunity presented itself she jumped on it? Or do you think that she is perhaps in a great relationship that she is really tired of hiding from the entire world? Obviously Ellen has feared Hollywood backlash all of this time and it’s part of what has kept her quiet. Do you think that there will be any or will she instead find an enormous amount of support? Tell us your thoughts in the comments below!