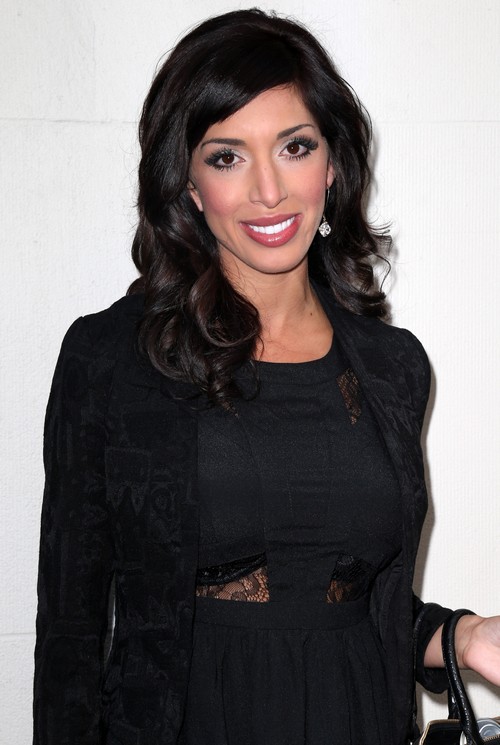 I wonder if Farrah Abraham ever actually thinks before she speaks or if every moment of her life is intended to get attention. I mean, we never hear of a normal conversation with this chick right? Everything with her has been overblown drama for years and she seems to be one of those people that really thrives on the chaos. We also know that she lies, about everything and makes absolutely no effort to hide her sociopath tendencies.

Girlfriend pieced together a pretend relationship to get herself onto Couples Therapy and for whatever reason the producers let her stay even when her paid “boyfriend” opted not to be a total liar pants like Farrah. We have watched the whole cast dislike her while Dr. Jenn Berman has explained why private sessions with Farrah have left her extremely empathetic. Farrah claimed that aside from being manipulated and taken advantage of during the release of her first sex tape she was also drugged and raped a few times while doing a promotional tour for it.

Steve Hirsch, owner of Vivid Entertainment basically finds no merit in any of Farrah’s claims. He issued a statement reminding people that Farrah never mentioned any issues at all until she had VH1’s audience to listen to her. He also suggested that Dr. Jenn help Farrah to learn how to tell the truth.

Hirsch is absolutely right. Farrah needs someone to guide her towards being honest but I suspect she believes half the lies that she spews, don’t you think? Tell us in the comments below!