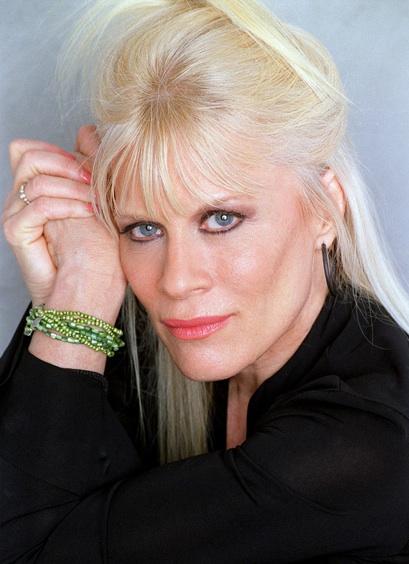 Long time soap fans may remember Ilene Kristen from her days on Ryan’s Hope back in the 70’s and 80’s. There she portrayed a character named Delia and it seems that now, years later Delia is getting ready to pop up in Port Charles for a decent run. The actress first arrived on General Hospital back in October of last year and that’s when we learned that she is actually Ava’s mother. Ava, played by Maura West has become super popular in just a few short months and the soap is ready to really unravel the complicated relationship that she has with Delia.

Ilene has been praised to the hilt by both Maura and also GH’s Executive producer, Frank Valentini and both seem ecstatic over the possibilities of exploring the mother/daughter relationship that exists between Delia and Ava. Until now Ava has also been more of a tough character so bringing in her mother will no doubt show viewer’s a different side to her.

Ilene certainly has fans that will remember her as a much younger Delia and it will be equally interesting for them to be able to reconnect with her and to learn about what has gone on in her life while off the soap canvas. Obviously anything goes and so god only knows what kind of serious baggage Delia will be dragging into Port Charles with her. Are you excited to see that Ilene will be back for awhile with a real story to tell? She is supposed to start filming soon, will you be looking forward to her scenes with Maura? Tell us your thoughts in the comments below.