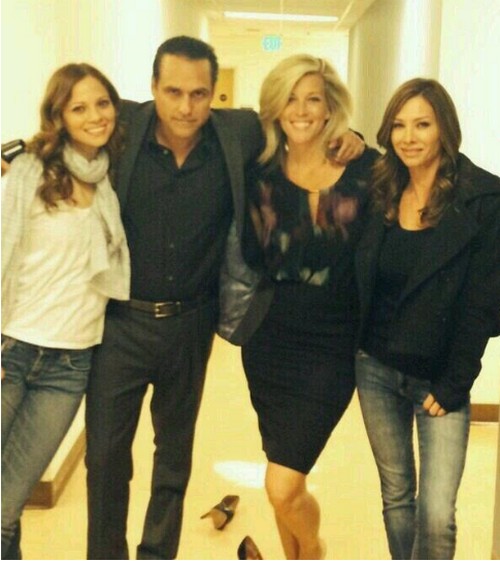 Caroline Benson Quartermaine Alcazar Corinthos Jacks, or just good old Carly for short is one of the biggest reasons that fans have been tuning in to General Hospital for nearly twenty years now. What’s truly amazing is that this should be one of those characters that can’t be recast and yet she has been twice and with great success. Sarah Brown first brought Bobbie Spencer’s illegitimate daughter to port Charles back in 1996 and Carly quickly turned into a hellcat that you just had to watch. By the time she left the role in 2001 Carly had morphed into a strong woman that you had to pull for, one that would do anything to protect her son Michael and the man she loved, Sonny. Then there was that rock solid friendship with Jason Quartermaine that really entrenched her in GH history. 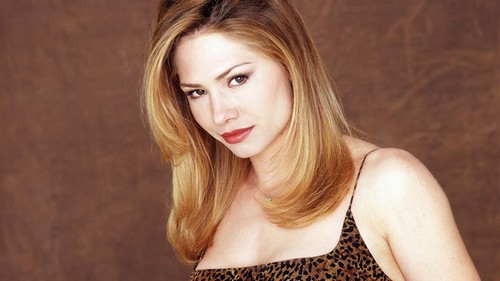 Tamara Braun portrayed Carly from 2001 thru 2005 and the fans slowly but surely accepted her. Laura Wright took over in 2005 and continues to portray one of the best written characters in daytime history. To help celebrate GH’s 51st anniversary on April 1st all three actresses will be seen. As of now it’s a secret as to how they’ll be doing this. Maybe it’ll be flashbacks to pivotal moments in Carly’s life in Port Charles but at any rate, fans are going to get a nice reminder of how great all three of these women were and how well-spent their time on GH was. 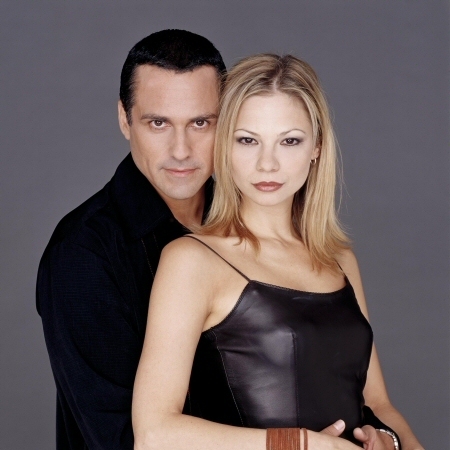 Which actress is your favorite? I love Laura but I have to say those early story lines played by Sarah just really have stuck with me through the years. In my head she is the real deal. Will you be tuning in on Tuesday? One fan commenrted on Soap Opera Spy – “All three are great actresses, it would be hard to choose.” Tell us your thoughts about Carly in the comments below! 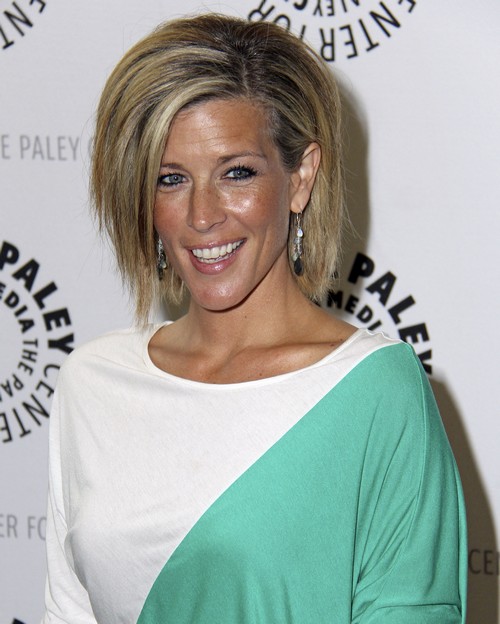