Glenn Close Reveals She Was Raised In A Strict MRA Cult – Until She Broke Free After Fifteen Years Of Brainwashing! 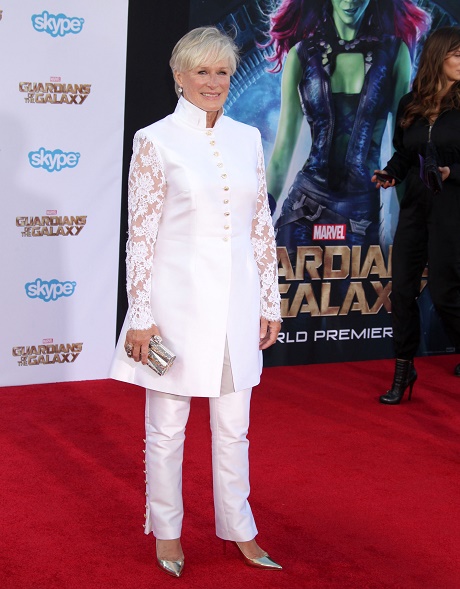 Glenn Close, in her new tell-all, has revealed she grew up in a very strict cult, which was known to brainwash its members! The actress is well-known for her appearances in films like Fatal Attraction, opposite Michael Douglas, and the Disney classic 101 Dalmatians, and a slew of Broadway appearances. However, the 67 year old actress is now coming clean about her life growing up, and the shocking experiences she has overcome to be the actress we know today.

According to the November 3rd edition of GLOBE Magazine, “Tony Award winning actress Glenn Close has made a shocking confession – she spent her childhood in a mind-controlling cult that ruled her every thought and everything she did. [Close] was put in a commune run by the Moral Re-Armament organization at the age of 7, and didn’t break away until fifteen years later.” GLOBE goes on to reveal, “The group was run by evangelical fundamentalist leader Frank Buchman, who claimed that only those with a special link to God were without sin.”

In a shockingly candid interview, Glenn Close explained, “It was a cult where everyone was told to think alike, and that was devastating. You basically weren’t allowed to do anything, or you were made to feel guilty about any unnatural desires.” Glenn’s cult confession was immediately followed by another exclusive in which she revealed her family’s battles with mental health disorders, and revelations about her sister’s struggles.

There seems to be crazy celebrity confessions and tell-all books popping up all over Hollywood these days. It’s almost as if major A-List celebs feel the need to air all their dirty laundry once they hit their 60s. What do you think about this Glenn Close cult confession? Let us know in the comment section below!