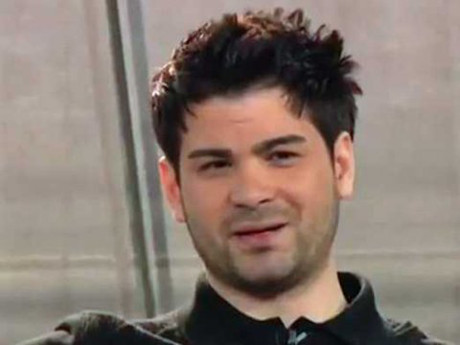 It looks like Hunter Moore’s reign is coming to a close though, as it was confirmed an hour ago that Hunter Moore has been indicted by the FBI and taken into custody. Moore is facing a slew of charges, including “conspiracy to access a protected computer” (hacking). Moore managed to elude law-enforcement for several years because technically his website wasn’t breaking any laws, it was the users who were actually uploading the photos and videos without the consent of the people in them that were breaking numerous laws. Moore was just encouraging them to do so. There is no news yet on whether Moore’s arrest is related to his website or another incident.

Ironically, the last thing Hunter Moore tweeted today was approximately seven hours ago, and it was a message to Justin Bieber (who was also arrested early this morning for a DUI in Miami). Moore tweeted, “Justin Bieber Im comin to bust you out lil n—a,” right before he was taken into custody. Considering Moore was taken into custody by the FBI, he most likely won’t be released as quickly as his friend Justin was.