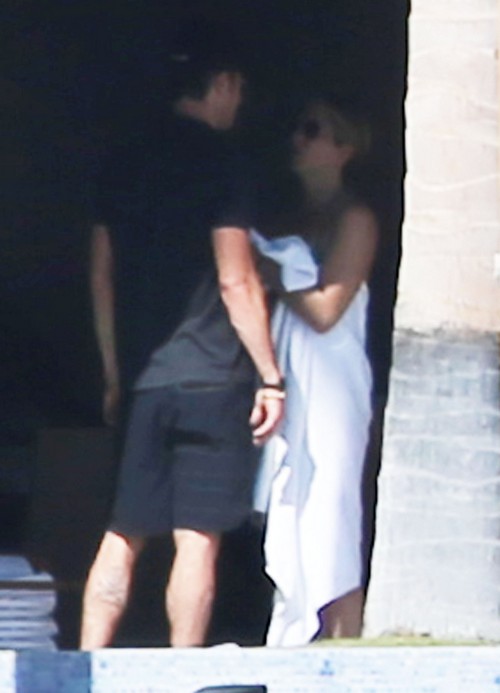 If I had a nickel for every time Jennifer Aniston and Justin Theroux broke up according to the tabloids, I’d be a millionaire by now. This latest round of rumors comes from the fact that Jennifer and Justin spent Jennifer’s 45th birthday apart, which apparently means OMG! BREAKUP.

Considering that Jennifer’s dinner celebration for her birthday was held in Los Angeles on February 11th, and Justin had to be in New York for work at the time, it’s understandable that they spent it apart. But a source tells In Touch Weekly, “They are headed for a permanent split. They’ve drifted apart over the last few months. He started pulling away from her emotionally right before he went to NYC in January. I don’t think it’s going to last much longer. They just don’t spend much time together.”

Apparently, Justin was also spotted in NYC last week, “having drinks with two women — a blonde and a brunette.” Wouldn’t it be funny if these two women turned out to be relatives, friends, agents, managers, executives, or I don’t know, ANYTHING but a hookup? I hate how tabloids just assume that a man and a woman can never have a meeting without it becoming sexual, especially when one party is attached to someone else. I get that it generates more drama to go along with the juicier version of the story, but not at the expense of sanity. Justin is working on an HBO show and he’s also a writer – he’s bound to be having meetings all the time, with both men AND women.

However, I do find it interesting that Jennifer elected to spend her birthday in LA without Justin, when she could have easily flown to NYC to be with him. Perhaps she preferred spending her birthday with her friends and family? That says something about their commitment, but I don’t know if it’s enough to call for a breakup just yet. 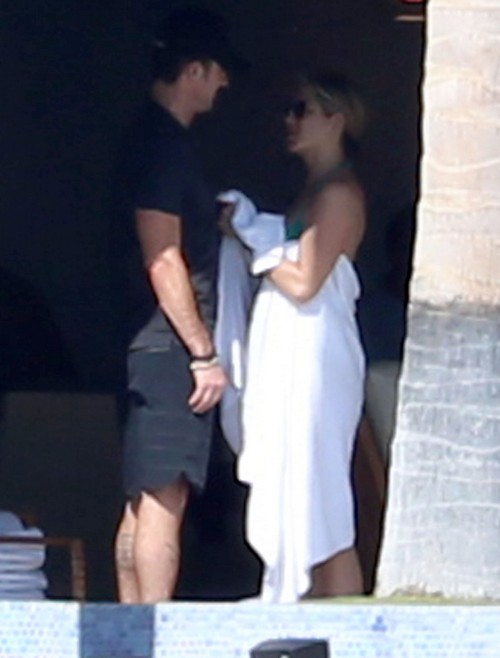