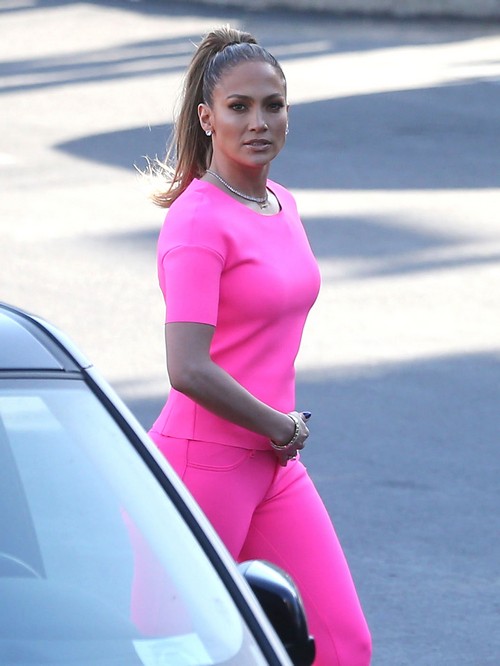 Jennifer Lopez and Ben Affleck may have moved on after their disastrous coupling, but don’t think for a second that either of them have gotten over the humiliation and embarrassment of their breakup [and of course, the epic flop of Gigli].

Whenever they’re asked about their past relationships, both of them tend to gloss over this part of their life, even though they stop short of saying anything insulting about the other person. However, will J.Lo break that trend with her upcoming memoir?

According to reports, Jennifer has made a deal with the Penguin Group to write a memoir, mostly based on her 2012 world tour. However, the book will also work as a diary of sorts for Jennifer, who will reveal her greatest fears and her deepest regrets, and how she managed to overcome the obstacles in her life. And what bigger obstacle than the utter public contempt that followed her relationship with Ben Affleck?

The book will reportedly be titled ‘True Love’ and be released in English and Spanish. The release date is currently scheduled for October 29th, but don’t be surprised if it’s postponed to coincide with the production/promotion of Ben’s Batman Vs. Superman. Out of all of Jennifer’s ex-boyfriends, Ben is by far the most famous – and if she’s discussing ‘true love’, then you know Ben will get a mention, and quite possibly insulted, in the book.  And if she does happen to release it when he’s at the center of the media’s attention, then the book will not only get more publicity, but will likely sell more copies – and isn’t that the point of all memoirs?