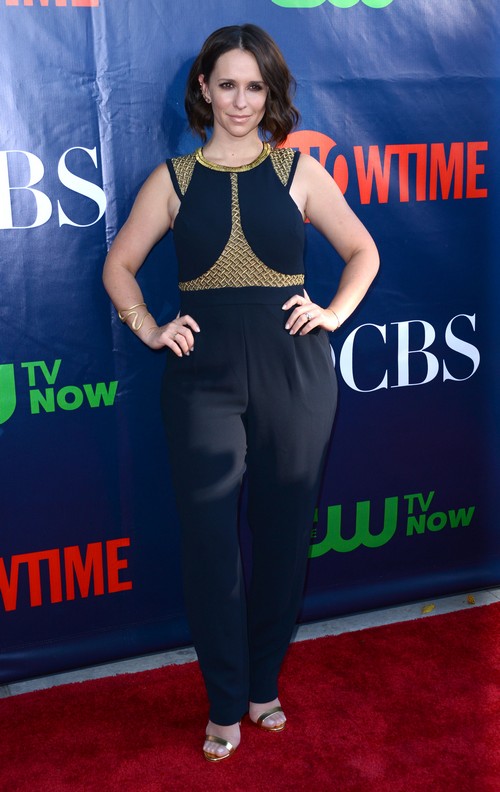 It’s always shocking how fast celebrities manage to lose their baby weight after giving birth, but apparently they aren’t sharing their secrets with Jennifer Love Hewitt. After her impressive run on Ghost Whisperer, Hewitt took some time off and begin building a family, and gave birth to her baby girl Autumn. Hewitt is anxious to get back to work, and landed a coveted spot on the cast of CBS’s popular crime drama Criminal Minds. But, her pesky baby weight is starting to be a serious problem for the actress now that she is actually on the set of Criminal Minds and filming upcoming episodes.

According to the August 18th edition of OK! Magazine, “Eight months after giving birth to daughter Autumn, Jennifer Love Hewitt is still struggling to slim down. And, a source says that the fact that she has already started filming the CBS drama has made the star, 35, anxious about her shape.” OK!’s source goes on to tell the tabloid that, “She’s feeling even more pressure to lose the weight fast. But, she’s having trouble finding the time to work out between filming and taking care of her baby. She’s stressed and it’s already taking a toll.”

It’s no wonder Jennifer Love Hewitt is stressed, most likely when she landed the role on Criminal Minds, TPTB expected her to lose the baby weight as fast as all of the other Hollywood actresses. We have seen it time and time again in Hollywood, women literally starve themselves to keep their jobs and it sounds like Hewitt is headed straight down that path. 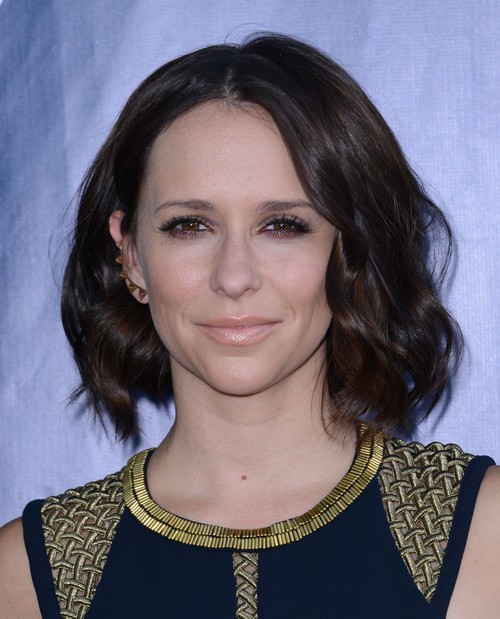