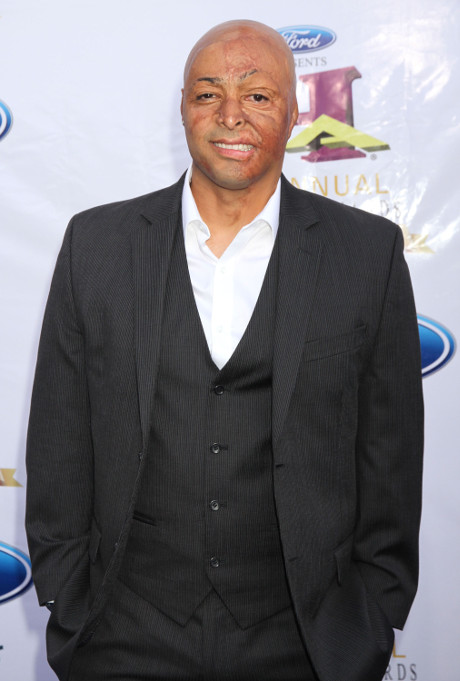 J.R. Martinez and Diana Gonzalez-Jones have officially entered Splitsville. The break up comes a year and half after the couple welcomed their baby girl, Lauryn Anabelle, into the world. The Dancing with the Stars champ addressed the situation on his Facebook account with the following message: “People change it’s a part of life, but sometimes it’s easier to hold on to the memories of who they were rather than to realize who they have become.”

He also says that he and Diana will be committed to raising their young daughter together, as best as a split couple can. “Diana and I have ended our relationship. However, we are committed to working together to raise our daughter in a healthy and happy environment,” he tells People.

Martinez won season 13 of DWTS with his partner Karina Smirnoff; Rob Kardashian and Cheryl Burke took second place that year. It’s always sad to hear of celebrity break ups, but sometimes they’re just meant to be and that’s how things end up falling into place. Martinez and Gonzalez met each other when he starred on All my Children. She was working as a production assistant. They started out as friends but eventually took their relationship to the next level.

“It’s just amazing to see her, finally. She’s beautiful,” Martinez told People magazine when his daughter was born. “I kiss her non-stop all day long. “[Her nursery] is the best room in the house.”

What do you think about Martinez and Gonzalez-Jones’ recent journey into the Kingdom of Break Up? Let us know your thoughts in the comments section below. If we hear any more news regarding the true reason for the split, we’ll be sure to give you the heads up.