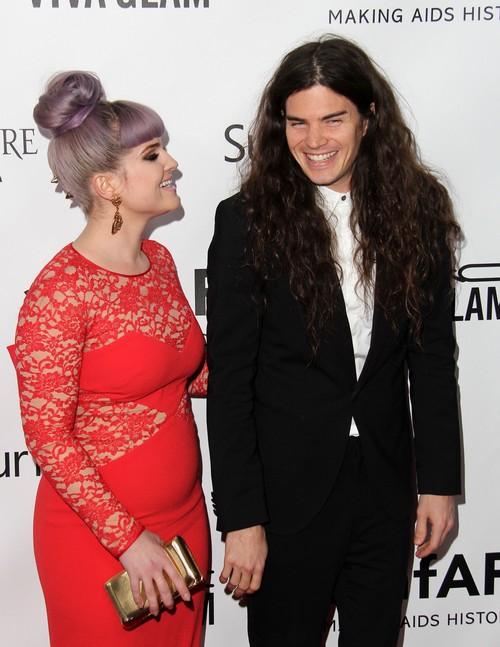 Kelly Osbourne and Matthew Mosshart have ended their engagement. According to the Osbourne’s rep, the split is amicable and the two have the utmost respect for each other. Their reps ask for privacy though I’m sure the only people who really care are the panel of the Fashion Police.

After meeting at Kate Moss’s wedding in 2011, the pair began a courtship which resulted in Matthew Mossheart proposing marriage in 2013. Kelly’s rumored ongoing issues with substance abuse have been speculated as a key factor in the split despite her numerous stints in rehab. We reported that Kelly got so drunk at her birthday party last November that she ended up making out with a complete stranger only to be caught and hauled out of her own party by her furious fiancée.

Talk about awkward right? I mean that car ride home had to be interesting and no doubt resulted in some serious thinking on Matthew’s part. My guess is here, that this isn’t the first time Kelly has gotten sloppy drunk and humiliated her fiancée. The Osbourne family is no stranger to addiction, practically every one of them has a used a substance and been to rehab multiple times. All it takes is listening to Ozzy’s drug and alcohol addled brain neurons make a feeble attempt at firing to paint a very clear picture of the future with someone like that. Being a family member of an addict is tough enough, but knowingly and legally attaching yourself to someone who refuses to get well is another thing entirely. No one wants to sign up for a life of hand holding.

One would think rehab stint number 5 and the loss of an important relationship would be a wake up call, or at least one would hope. What do you guys think? Is Matthew being proactive and putting himself first? Should Kelly put down the bottle and the bag to save the good things in her life? Let us know in the comments section below.