Kesha Rehab For Eating Disorder: Is Ke$ha Anorexic, Bulemic or is it Drugs? 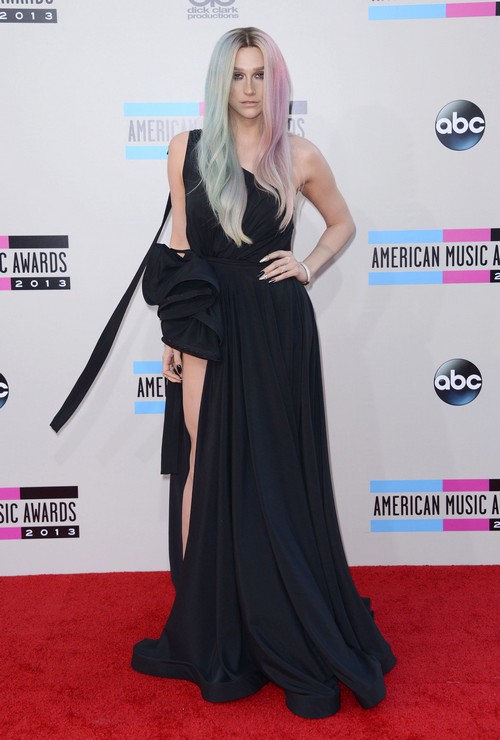 According to TMZ, Kesha has been put into rehab for an eating disorder. Did anyone see that one coming? Sources tell TMZ that Kesha is currently attending the Timberline Knolls rehab near Chicago, which is the same place that Demi Lovato attended for her ‘issues’.

Kesha gave a statement to TMZ saying, “I’m a crusader for being yourself and loving yourself, but I’ve found it hard to practice.  I’ll be unavailable for the next 30 days, seeking treatment for my eating disorder … to learn to love myself again, exactly as I am.”

Kesha was reportedly admitted to the rehab this morning, and there’s no word on whether she’ll stay at the rehab past the 30 days. Also, it’s certainly a possibility that Kesha is at rehab for something more serious [such as a possible drug addiction], but her team doesn’t want anyone to know.

Alas, I don’t think that’s the case, and I think Kesha is at rehab for an eating disorder. 30 days wouldn’t work in treating a serious condition, and in fact, it’s considered barely adequate in treating an eating disorder. There are usually deep psychological issues associated with eating disorders, and a month isn’t enough time to get over it. Sure, it’s probably enough to get Kesha healthy and up & running again. But fully recovered? I doubt it.

What do you guys think of Kesha being admitted to rehab for an eating disorder? Did anyone have an inkling that she was going through this? Let us know your thoughts in the comments below. 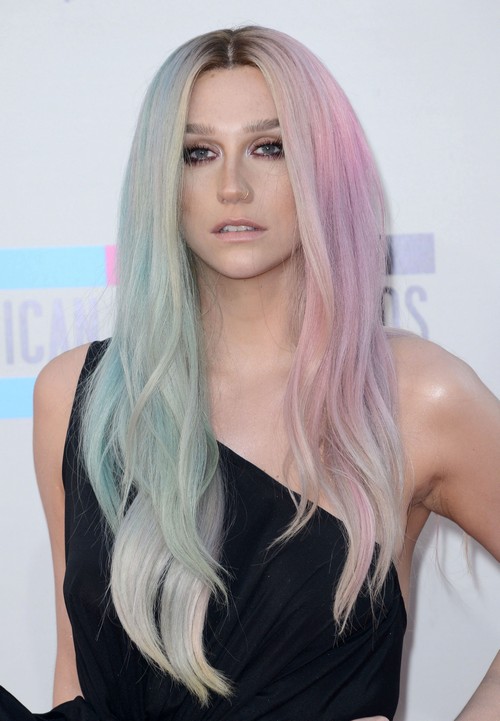