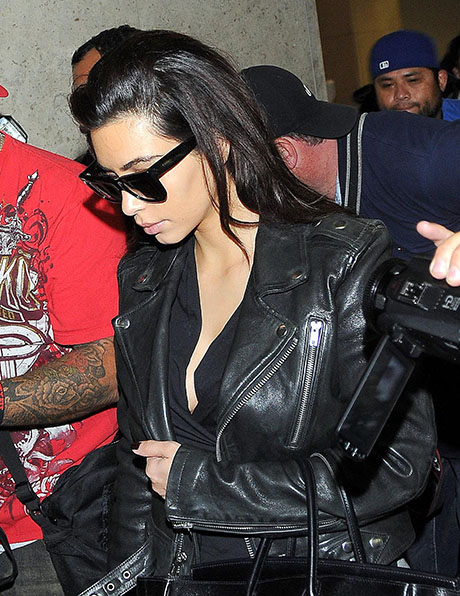 Kim Kardashian and Kanye West‘s wedding location has been confirmed. The couple’s scheduled to marry in Florence, Italy at Forte di Belvedere (photo below), which is known for having a grand, sweeping view of the rich city. And, as far as we know, this isn’t fake news — because a spokesperson for the mayor confirmed this news on Friday, as did Italian media outlets. So it seems all kinds of legit. As we know, the wedding will be held on the weekend of May 24th; according to sources, Kimye’s dishing out a cool $411K to rent the sexy location.

West has reportedly been meeting with the fashion house Ermanno Scervino at their atelier in the city for several days. Just more proof that Kanye’s getting as much into the wedding planning as is Kim. Honestly, sometimes I think Kanye might be more into this marriage than Kim is!

Kimye originally seemed to have their hearts set on tying the knot in Paris; however, those plans seemed to fall through when they couldn’t get their desired location for the ceremony. Now, according to reports, Kimye will be having their rehearsal dinner in the romantic city of Paris. In the past, Kim voiced her interest in having her wedding in Paris, but it seems like a change of plans were in order. What do you make of them switching from Paris to Florence? Florence is definitely a lovely city — but Paris definitely seems more their style.

Leave your thoughts in the comments section below. Do you think this marriage will last a long time?