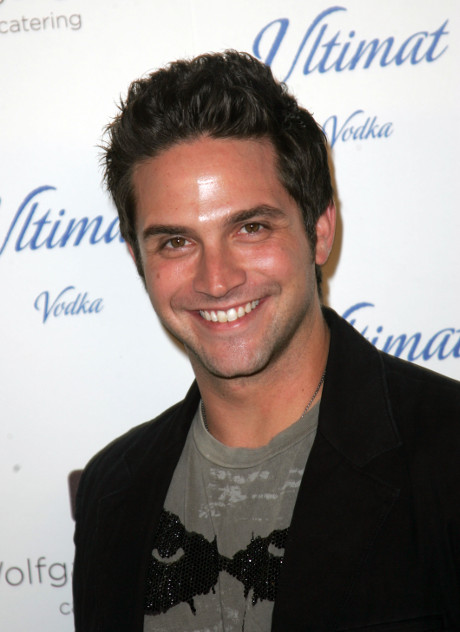 The world of Soaps has just gotten a little more bubbly — bubbly with joy, that is. Kristen Storm, who plays Maxie on General Hospital, and her husband, Brandon Barash, a GH alum, have just welcomed a bouncing baby girl into the world. Barash recently tweeted their enthusiasm for their new addition, saying, “Our passenger has touched down and arrived. Welcome to our world. There has not been a more fulfilling day. @teenystweeting #babygirlbarash.”

In August, Storms and Barash announced that they’d married back in June and were pregnant. In an interview with People mag, Barash spoke about how the baby was conceived (and he even tells us where the baby-making dance all went down):

“We’re having a little girl in January,” Barash said. “It’s been the most amazing couple of months of our lives. We kept things quiet because of everything that can go wrong during the first trimester. Kirsten did have a rocky [time] and we were in and out of the hospital. We talked about wanting to have kids and Kirsten was told she could try hormone therapy. It was pretty bleak as far as the probability of her being able to get pregnant … but then we got back from a trip to Amsterdam and discovered we were expecting. We calculated that we conceived the baby in [GH star] Tony Geary’s guest room!”

If you’re a Soapy and keep up with the General Hospital gossip, then you know that Storms’ character recently left Port Charles in an effort to go find herself. Ah, so a little personal quest of self-exploration, huh? Congratulations to Kristen and Brandon, who make a wonderful couple. Let us know what you think about their happy story in the comments section below!