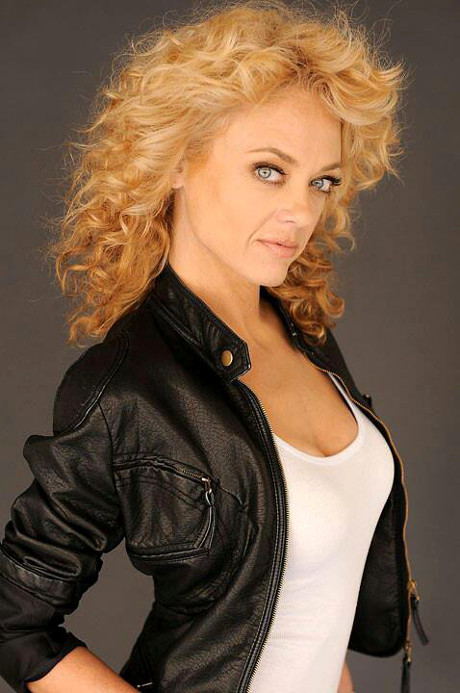 It was initially reported that ‘That 70s Show’ actress Lisa Robin Kelly died in her sleep at a rehab facility in late August. She was reportedly found after a cardiac arrest and couldn’t be revived. However, the coroner is now revealing that Lisa died of multiple drug intoxication, as the result of an ‘accidental overdose‘.

Lisa was 43 at the time, and she was at rehab following years of substance abuse, although the specific substances that she was addicted to weren’t revealed.

This isn’t the first time this has happened. Celebrities, after years and years of struggling with their addictions, will be sent to rehab [usually unwillingly and forcefully] and they will somehow find a way to sneak in drugs even at the facility. Even though Lisa was supposed to be sober for several years running, she was clearly not.

I hope the coroner digs deeper into this, and finds out who she was getting the drugs from. She was supposed to be safe from relapsing at a rehab facility, of all places. The fact that she received such a high dosage of the drugs that killed her means that the security was incredibly lax at the rehab she was at – whether she sneaked in the drugs or someone else gave it to her.

What do you guys think of the Coroner’s report? And why do you think it took them this long to reveal the truth behind Lisa’s death? I’m sensing something fishy going on here, although I’m not able to pinpoint what exactly.