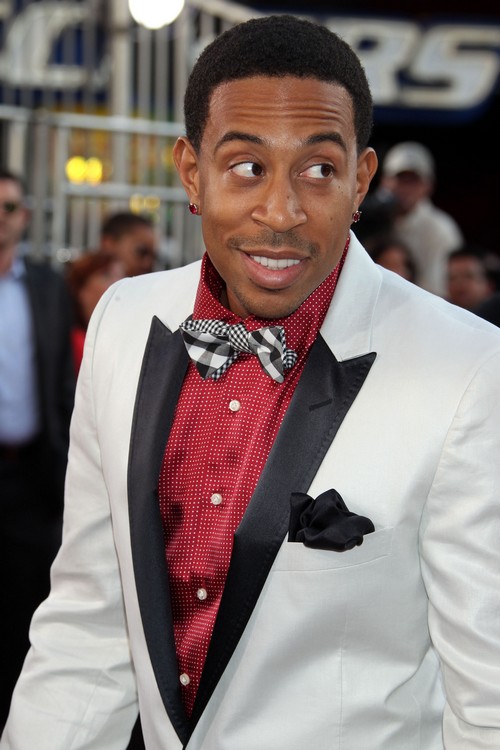 Quickly on the heels of finding out that rapper turned actor Ludacris fathered a child with someone besides his longtime girlfriend, Eudoxie Agnan; we now learn that he wants full custody and in all honesty he doesn’t deserve it. And before  anyone gets all judgmental with “you don’t know what kind of father he’ll be” you should at least hear why Ludacris is taking such drastic actions.  There’s nothing wrong with the best parent available wanting to be the primary care giver but there is something up with Ludacris applying to courts for full custody – why? – he wants his daughter just so he doesn’t have to pay child support to her mother.  So no I don’t care if he’s allegedly broke. When a grown man demands custody to escape paying then he does not deserve a pat on the back.

What he needs is a kick in the groin. Particularly after its been reported that he would in return demand child support from the baby’s mother. I don’t know who this woman is as a person or whether or not she was the type of woman to target Ludacris on purpose but why is Tamika Fuller suddenly a bad mother?  Unless he’s got proof of abuse or neglect then the two months old baby should stay with its mother. My dad is cheap is just not a good enough excuse.

That’s why Ludacris appears to be nothing more than selfish. Don’t want a kid then wear a condom. Can’t afford 15,000 a month on child support then why not ask the judge to reevaluate your situation by lowering it. See there are plenty of other options out there he could have easily taken when, no, he wants to be a child snatcher!

Why couldn’t he have wanted his daughter simply because she is his daughter? She might not have come about in a planned matter but I for one thinks she shouldn’t be used as a cash register – what do you think?