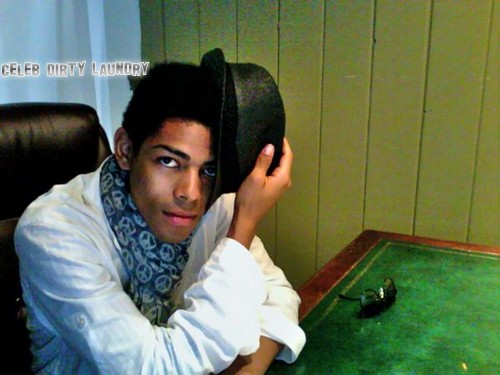 Did Michael Jackson have a secret son all this time? A man claiming to be Michael Jackson‘s son has come forward and is reportedly planning to reveal ironclad DNA evidence tomorrow to prove his claim.

This man is 31-years-old, and his name is Brandon Howard. Brandon is the son of singer Miki Howard, who Joe Jackson used to represent in the eighties. It’s certainly possible that Brandon is telling the truth, since he does have a history with the Jackson family and the timeline certainly fits. Brandon claims that Michael met his mother, Miki, in 1982 and got her pregnant fairly quickly.

The real question is – why did it take so long for him to come forward with the truth? Well, Brandon claims that he’s only recently acquired this DNA evidence, which he purports to be from an old orthodontic device that Michael used to wear. He states that the DNA test results are a match, and he’ll reveal the results on Thursday at FilmOn.com. 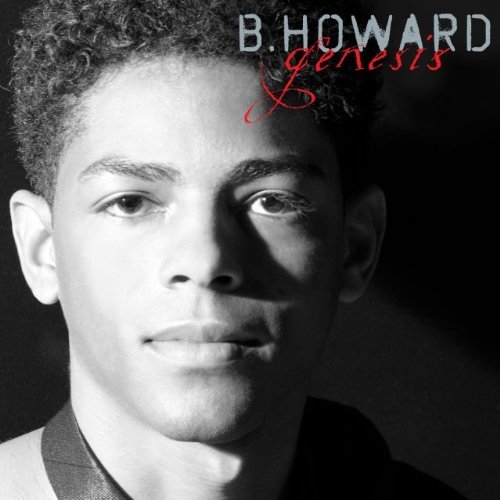 This could be a gigantic publicity stunt, but why go to such trouble when there’s no proof? He’s risking ruining his reputation for years to come if the results are false, unless he just doesn’t care. He also states that he’s going to go after some of the family’s money after the results are proven, although Michael’s estate lawyer claims that they’ve never heard of Brandon before. The lawyer also added, “Any deadline for claiming to be Michael’s child has long since passed.”

I’m thinking this Brandon kid is just looking for his fifteen minutes of fame. Even if he managed to acquire his supposed father’s DNA, it’s hard pressed that he would find a way to match the results. Plus, if he really does have the results, why wait at all? Why not just reveal the truth and get it over with?

What do you guys think? Is Brandon lying? Let us know your thoughts in the comments.