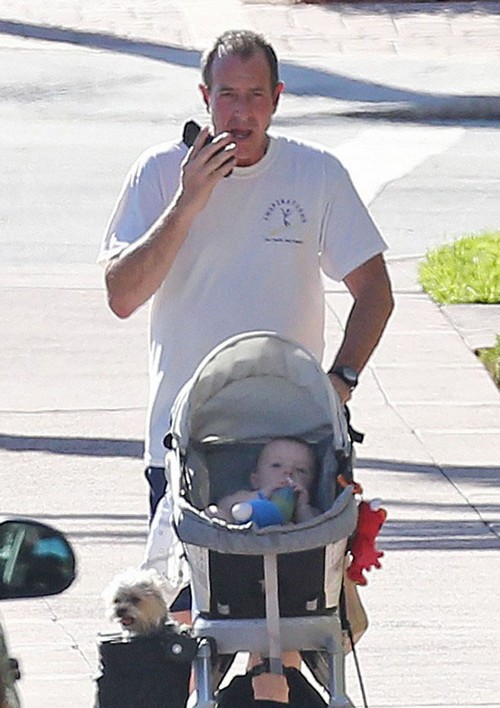 Michael Lohan is apparently threatening Kate Major with a knife at this very moment according to TMZ. Major is reportedly locked in the bathroom with the couple’s one year old son Landon. The story is still developing with Kate twitter ranting from the bathroom about Michel Lohan pulling a Jack Nicholson and trying to break down the bathroom door. “Threatening to take our son. What judge would rule for. him??? Stuck inside a house with this guy? He has a knife” — Kate Major (@k8major) February 18, 2014

Lohan on the other hand is claiming that Kate is drinking again and tried to kill herself last weekend. He is reportedly afraid for the well being of his child and vows to try and get custody. Kate’s Response? “Someone trying to kill u is worse than trying to kill yourself ! #udontscareme.“

This is such a mess and not at all surprising. So, she doesn’t deny attempted suicide, yet she compares it to attempted murder? She just might be drunk and that kid witnessing this is sad. It seems like neither of these people need custody of that child. If Michael is threatening her and her kid with a knife, she should be on the phone with the police and not on twitter ranting like a mad woman. CDL will have the story as it develops. Check back for more details.

Update: Police came and left without arresting anyone. 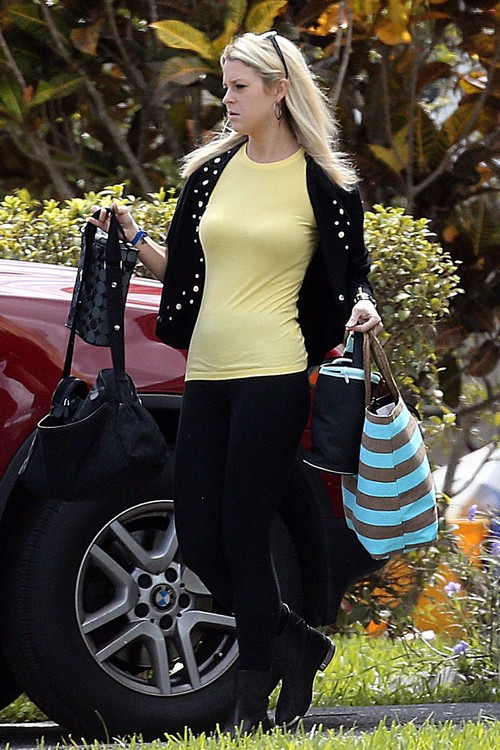