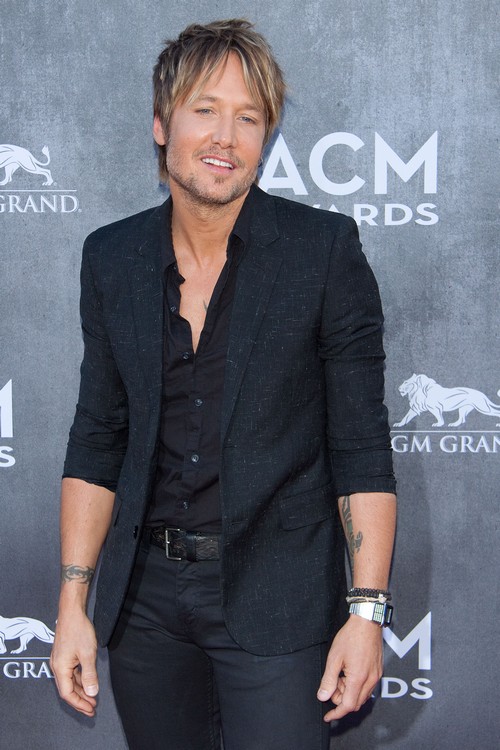 Keith Urban certainly gets extra brownie points for trying to make his marriage to Nicole Kidman work – but to no avail. After spending 2 days a week in Los Angeles to film American Idol the popular judge then hops onto a plane for a 14-hour flight to Sydney, Australia where his wife, Nicole Kidman and their two daughters live. It seems that the two have spent some pretty extensive time apart recently and when they have been together the fighting has been pretty epic.

According to the April 28th print edition of Star magazine Nicole does not appreciate her husbands’ flirting with various women. She’s also furious because she expected for them to spent the rest of the year together after AI wraps up in May. She cleared her schedule while Keith instead extended his tour. That led to accusations that in spite of saying that his family comes first, his actions have indicated otherwise. Keith still intends to tour but he is hoping that these trips home will help to smooth things over with Nicole.

Sources wonder how long they’ll keep the marriage intact because it’s not like they were the best match from the start. They are complete opposites and while opposites do attract these two seem to have very little in common. Do you think that Nicole and Keith will keep their marriage together for the long haul or are they already teetering on the edge of a split? Is that seven year itch wrecking havoc on these two? Tell us your thoughts in the comments below. 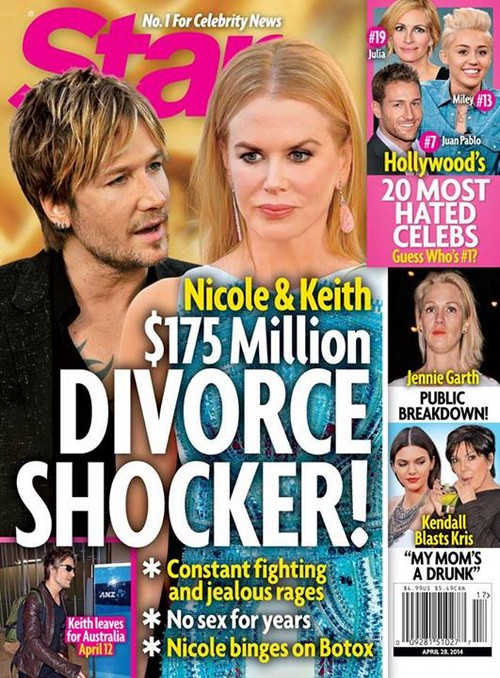