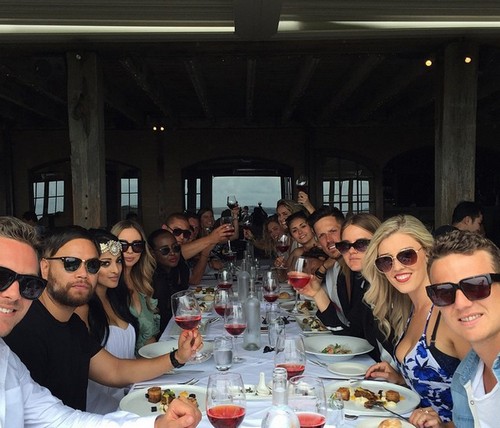 The Vampire Diaries is coming to an end, and along with it, Nina Dobrev’s television career. Nina Dobrev is prepared to put Ian Somerhalder and The Vampire Diaires behind her as a New Year’s resolution taken in New Zealand on her current vacation. As we’ve reported in the past, Nina Dobrev is all set to kickstart her movie career, and that also means that she needs to resolve her love life, one way or another. Either Nina sticks to the pre-approved young actress guideline, a.k.a. pretend that she doesn’t have a boyfriend – or she admits that she’s been dating Mark Foster, and utilize her relationship with him to her PR benefit.

However, she’ll also be forced to put her relationship with Ian Somerhalder behind her, once and for all. It’s been more than a year since their breakup, but neither of them were able to move on completely, despite them finding rebound relationships fairly easily. They were still forced to work together on an almost daily basis, and they were even forced to act out passionate scenes on an equally regular basis. So while Nina Dobrev and Ian Somerhalder have tried hard to remain professional through this entire ordeal, sources have told us that it’s been difficult for both of them to surpass the awkwardness. In fact, these same sources have admitted that Nina’s New Year’s Resolution has been to put the Ian Somerhalder ordeal behind her completely, a.k.a. forget about any pettiness or awkwardness that still exists. What better way than to spend New Year’s Eve in New Zealand!

To be honest, we’ve heard pretty differing opinions on the whole Ian Somerhalder, Nina Dobrev situation, especially on-set and in regards to their working relationship. But no matter what everyone says, they all agree on one thing – it’s almost impossible to move on from a serious ex when you’re seeing them often and forced to pretend kiss them on a daily basis. Even if Nina and Ian have moved on, Nina’s New Year’s resolution will be difficult to pull off without some serious distance, no? 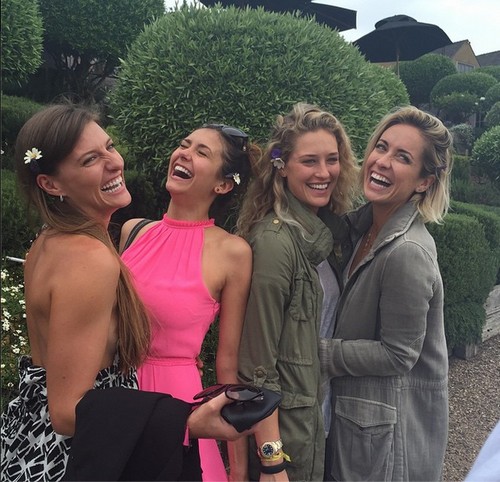