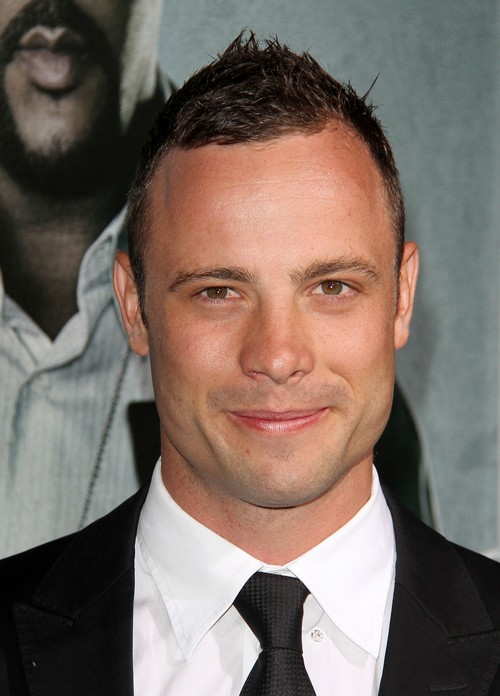 Pretoria, South Africa has gained world attention this week because of Oscar Pistorius’ murder trial and each day of testimony has brought interesting twists and turns. Oscar, known as a “blade runner” because of his sprinting skills in spite of having had both legs amputated, is charged with the murder of his girlfriend, Reeva Steenkamp on Valentine’s Day 2013. Oscar claims that on the night in question he thought that an intruder had broken in and was hiding out in his bathroom. His legs were off as he made his way to the bathroom and fired shots through the door, killing Reeva by accident.

The court proceedings have been a media circus with Oscar at different points covering his ears and crying while neighbors testify against him. He is the fallen celeb of the moment and unfortunately his account of things isn’t matching up to what witnesses have said. A neighbor claims to have heard a woman screaming before the gun shots which would indicate a fight. Meanwhile Oscar’s security guard, Pieter Baba claims that he was told everything was fine and that Reeva was shot by accident. If you accidentally shot your partner you would be ballistic looking for help but that was not the case with Oscar. He stayed calm.

Perhaps the most damning person to take the stand is Oscar’s former girlfriend, Samantha Taylor who was able to testify about his bad temper and the fact that he always had a firearm on him. She also had seen him fire his weapon through the sun roof of his car in disgust after being stopped for speeding and on one occasion after being followed by a car Oscar got out and pulled a gun on people in the other vehicle until they fled.

Oscar himself has admitted to being fearful because of the high crime rate in South Africa and the fact that his disability can put him at a disadvantage in a dangerous situation. The real question is whether or not the jury will believe that Oscar didn’t bother looking for Reeva before firing his gun through the bathroom door, as he has claimed. Do you think the couple was fighting as has been indicated by witnesses or did Oscar really make a fatal mistake? Tell us your thoughts in the comments below!