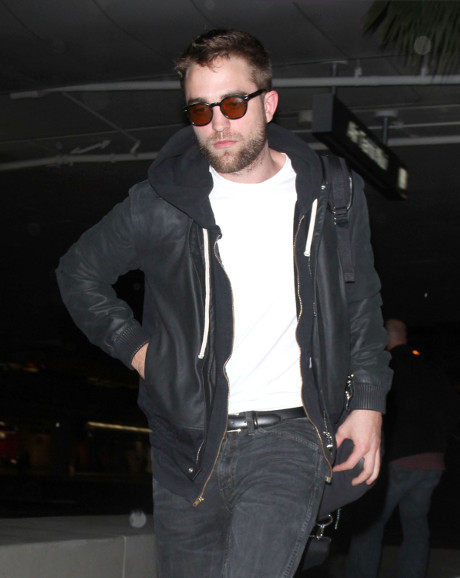 Robert Pattinson has been happily filling his schedule with project after project and has effectively kept busy, enough to keep his mind off his former love, Kristen Stewart. Recent reports have suggested that he’s still in love with the woman who broke his heart and has been sending her everything from commissioned portraits to flowers on Valentine’s Day.

It seems that Rob may have stepped up his game. He’s reportedly invited Stewart to join him in Canada where he is currently filming. Apparently, the two have a history there and it has always been considered one of their favorite places. We told you that Rob had been trying to keep busy and is focused on his career. Well, now it seems that Rob has finally broken down and asked Kristen to visit.

Apparently, he wants his career and the girl! Could this be why he was beginning to send gifts to Stewart, in hopes of opening the door to another (potential) reunion? Perhaps he knew all of his gestures would lead to exactly this: an invite to the place that has always been special to them!

Or, could it be his male pride that has caused him to succumb to begging KStew to visit? Surely he could not have been happy to hear that Rupert Sanders, the director who famously cheated with Stewart and ultimately broke up her and Rob’s relationship, is still pining for her. It may have been the fact that Kristen has been taking the “I’m over him” approach and making it clear she no longer has interest in a reunion. Is all this back and forth just another game the couple’s playing? Does winning mean that they’re back together, or that they’ve happily moved on? One thing is for sure, this has been the longest roller coast ride we’ve ever been on, and we’re ready to hop off!

Do you think these two still have a chance? Is Rob just playing along because he needs to prove a point? Tell us what you think!