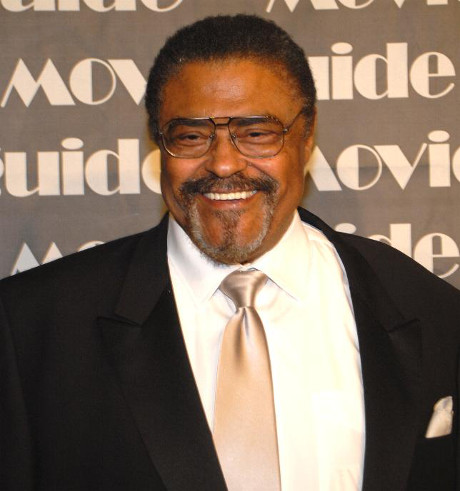 Rosey Grier, NFL legend and one of the “Fearsome Foursome” of the L.A. Rams in his heyday, is being sued by his former manager, who also happens to be his current neighbor. The 81-year-old football great has been accused of exposing himself and groping Jana Young without her consent.

TMZ Sports reports that Young claims she was acting as Grier’s manager and allowed him to stay in her home while his nearby home was under construction. Young, who is married, claims Grier exposed himself to her in her home, asking, “How do you like it?” Young’s lawsuit claims that she immediately kicked him out of her place.

This is where things get a little shady. Reportedly, Young felt the need to go to Rosey’s home after the incident which caused her to kick him out, to ask for money he owed her for work she did while acting as his manager as well as some other cash he owed her. A little strange considering she could have mailed a request, called, or even sent someone else over to collect. It would seem most professionals would have a more formal way to bill clients for work they’ve done.

Grier, who is now an ordained minister, reportedly shoved his hand down Young’s pants telling her, “You feel like a virgin.” Young states that she ran home immediately afterward. It has not been confirmed if she filed a police report.

While I certainly would not say Grier is above the acts he is accused of, it seems a little suspicious that Young would go to the house of a man who made her feel uncomfortable enough to kick out of her own home. She is married, so if she was set on going to his house personally, why not take her hubby with her for protection? This also seems a bit odd: if she was simply at his house asking for money, how could she possibly be in a position where a man could stick his hands down into her pants far enough to be able to touch her genitals with her not being able to remove herself from that situation? There was no claim of being held against her will, so it seems like this would be a hard feat, especially for an 81-year-old man.

While TMZ attempted to contact Grier, they were unsuccessful. We’ll keep you posted, but in the meantime, let us know what you think CDLers…is this CELEBRITY SCANDAL legit…or a little suspicious?