Why Did Ryan Seacrest Ask Julianne Hough To Get Together and Why Did She Decline? 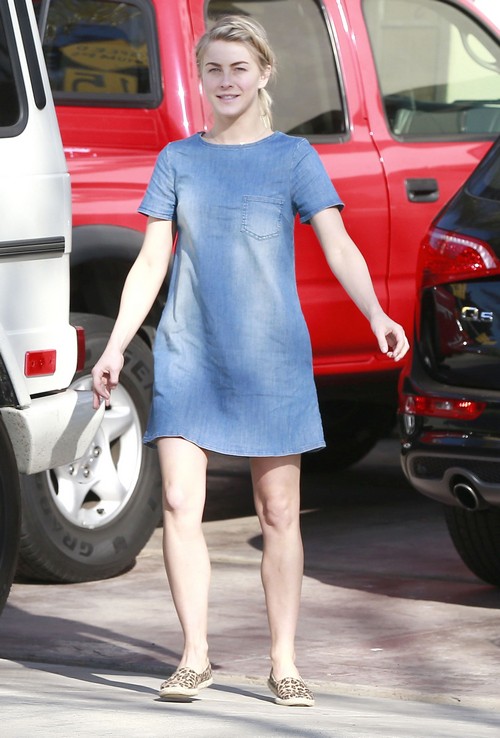 Some guys just don’t get it. Even though time passes after a nasty breakup and people move on, you still can’t be an insensitive schmuck. I guess Ryan Seacrest didn’t get the memo on this one. He and Julianne Hough split nearly a year ago because their lifestyles were totally different and Ryan didn’t seem like he was ever going to put a ring on it. Even though they weren’t a perfect love match, Ryan still things that Jules has a great sense of style.

According to the Feb. 3rd print edition of Star Magazine, back when the couple was together Jules had started to decorate Ryan’s home and was given a $2 million dollar budget to do so. Unfortunately when they broke up the job was only partially finished. Well, Ryan recently contacted Jules and actually asked her to come back and finish the job so that his home will be perfect for himself and his latest girlfriend!

Needless to say, Jules wasn’t thrilled with the idea at all and couldn’t believe that the man that she once wanted to marry would be insensitive enough to ask her to do such a thing! Of course she has ignored the request but the two were spotted knee-deep in a serious conversation at a pre-Golden Globes party. Do you think Ryan brought up the fact that she never responded to his request? Do you think he was insensitive to even suggest such a thing? What do you think Jules’ verbal reaction was? Can you imagine decorating your exes’ home? Tell us your thoughts in the comments below!