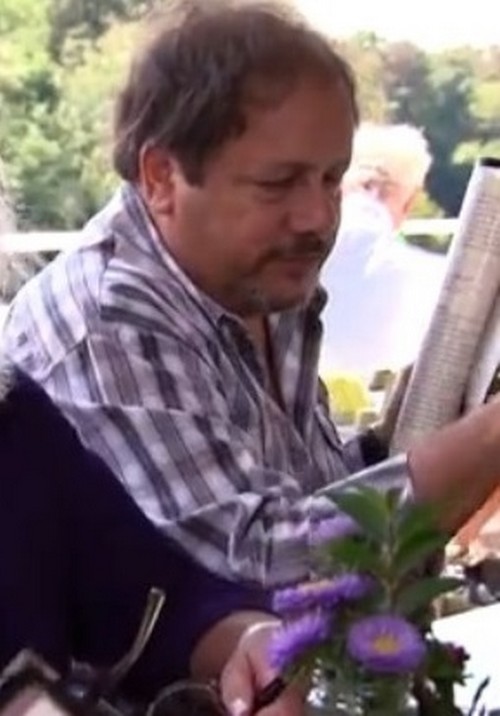 In some cases, people can very quickly lose the will to live if their husband or wife passes away, and that might have happened in this case. Jeffrey might have also been suffering from an ailment that nobody knew about, which can also happen at his age.

Jeffrey, like his wife, mainly kept out of the spotlight and neither of them made many appearances on Keeping Up With the Kardashians. However, Scott is understandably devastated at the death of his father, especially so soon after his mother’s death, and he has stayed out of the social media world since December.

It should have risen suspicion the minute Scott went quiet online, considering how active he usually is on Twitter. Alas, losing two parents within a span of three months is heartbreaking, no matter the cause. There’s no word on whether Jeffrey’s death was a surprise or not, and actually, Scott’s uncharacteristic silence on the subject means we don’t really know much about what happened.

What do you guys think could have caused Jeffrey’s death? And whether you like Scott Disick or not, let’s hope the poor guy manages to recover from this. No doubt, Kourtney Kardashian will be by his side whenever she gets the chance, so I think we should expect to not really see the couple much over the next few months.