Selena Gomez And Kylie Jenner To Face Off At This Year’s Met Ball Over Justin Bieber: Will Cocktails Be Thrown? 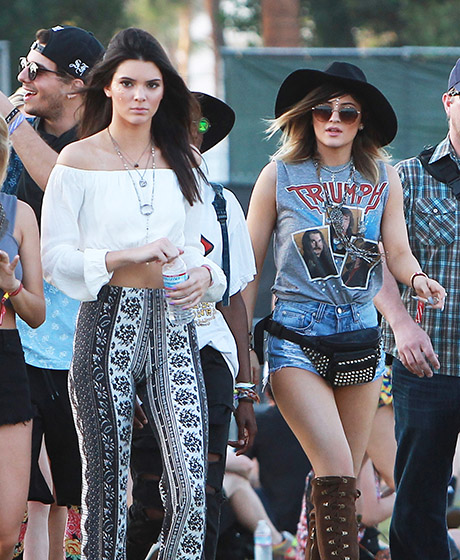 Guess what? Kylie Jenner and Selena Gomez are in New York City at the same time. While it’s no surprise to hear that these two are scurrying across the streets of NYC, the timing of their visit to the city that never sleeps should be noted. Because today marks one of the biggest parties of the year: The Met Ball, which is hosted and organized by Vogue Editor-in-Chief Anna Wintour. It’s an event where the glitz and glam’s hard to beat, but if Kylie Jenner shows up and sees Selena Gomez there . . . things might get a bit awkward. And fast.

Nobody’s certain as to whether or not Kylie will be attending the ball, as she’s allegedly in NYC to meet with Simon & Schuster about a book deal; however, big sis Kim Kardashian will undoubtedly be there, so doesn’t it only make sense that they’d all be going to the fancy gathering together? I’d actually be surprised if Kylie didn’t end up going to the party, especially now that Anna Wintour is totally obsessed with all things that touch the shadows of Kim K and Kanye West.

The reason why Selena and Kylie are supposedly out to get one another is because they’re fighting over Justin Bieber — that annoying pop boy who just can’t seem to get his act together. Kylie allegedly sent some sexy pics to Justin Bieber, an act that (allegedly) ended Jelena. Sidenote: But, honestly, who really knows what ended those two — and who really knows if it’s even over between them?

What do you think about the Kylie Jenner/ Selena Gomez feud? Do you think they’re really out to get one another? Do you think that, if their paths do cross at the Met Gala, that there will be some major shade thrown? Leave your thoughts in the comments section below. We NEED to hear from you.