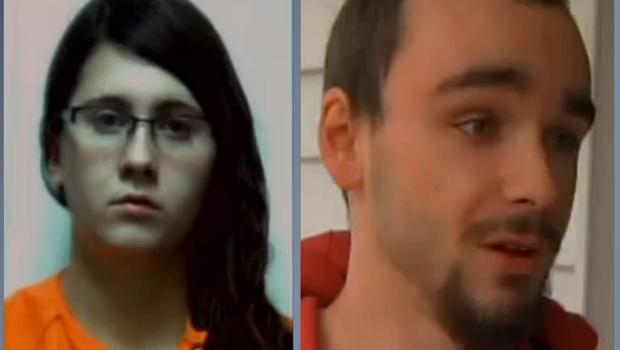 Miranda Barbour, a 19-year old who was molested as a child, has taken revenge on several men who attempted to hire her for sex using Craigslist. TMZ reports that Barbour is now in a Pennsylvania jail, awaiting trial for the murder of one of her victims, Troy LaFerrera, who allegedly agreed to have sex with her despite being told she was only 16. The Craigslist killer was only 13 when she began her killing spree which has resulted in the murder of at least 22 men from Alaska to North Carolina. Barbour claimed that after murdering her 22nd victim, she simply stopped counting.

Barbour attempts to legitimize murdering the unsuspecting men by claiming that she only “did this to people who did bad things and didn’t deserve to be here anymore,” reports TMZ. During an interview with the Daily Item, the serial killer says her first murder coincided with the joining of a satanic cult in Alaska. One has to wonder where her family was through all of this.

Even more shocking, her most recent murder was committed with the help of her husband of three weeks. They murdered the victim in their car. If you have been following the story as CDL has, you may know that the couple ran an ad in Craigslist offering companionship. LaFerrara responded and met Barbour in a parking lot. The husband was hiding in the back seat and together, they murdered the 278-pound lonely man. In initial court documents, the newlyweds confessed to killing LaFerrara because they wanted to kill someone together.

As Miranda sat in prison, she apparently had decided to purge herself of all the information she’d been hiding and told the Daily Item in an interview, “I feel it is time to get all of this out. I don’t care if people believe me. I just want to get it out.” Feeling no remorse for what she’s done, she goes on to offer a stern warning, “If I were to be released I would do this again.” Chilling. We’ll keep following this story, so check back with us for the latest updates! Hard Candy?