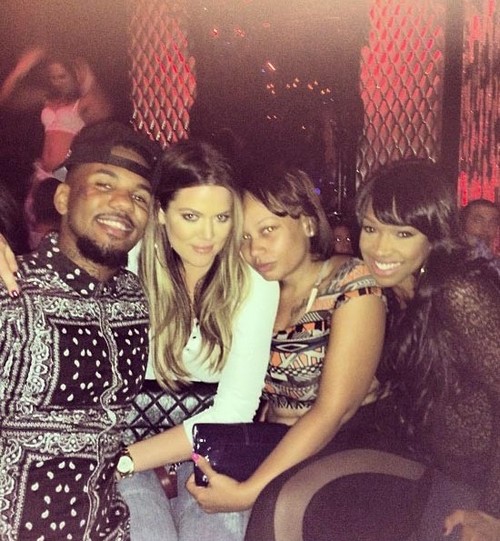 It seems like all the rage these days for rappers to join reality shows. Granted, B-List, C-list, and D-list rappers, but they have a legitimate talent, which begs the question of why exactly they feel the need to join these shows? Well, it’s probably all the money that’s being thrown at them, and I don’t really think they have what is often referred to as ‘artistic integrity’.

Anyway, the next rapper to join the reality TV brigade is The Game, who will reportedly be joining the cast of Love & Hip Hop LA. Apparently, Ray J was initially supposed to be in the cast, but he ended up having a scheduling conflict due to his hosting duties for Bad Girls’ Club All Star Battle.

The Game recently posted a picture to his Instagram of a meeting with Vh1 producers, who are behind Love & Hip Hop LA. He captioned the picture with, “Business meeting with @MonaScottYoung @leauxsteez & the team…… Please do be scared !!!!!!!!!! #LHHLA”

Oh, not to worry, we are scared. I  mean, can you imagine the shenanigans The Game will get up to on this reality show? Even on the sanest day, the cast members of these shows are batshit insane, so I can’t imagine what will happen when they throw the Game into the mix. Probably chaos, which let’s face it – is good for ratings.

However, this will probably put the kibosh on the plans for the Game’s own reality series, tentatively titled Marrying the Game, and featuring his fiance and children.