The Wanted Blame One Direction For Their Breakup and Failure 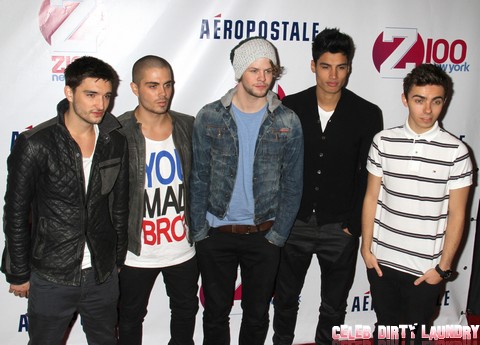 It’s no secret that there has been some bad blood between the boy bands One Direction and The Wanted over the past year. Several media outlets have referred to their rivalry as “The Battle Of The Boy Bands,” and it looks like British phenomenon One Direction has won that battle by a landslide.

The Wanted recently shocked their fans by announcing they would be “taking a break.” And, anyone who has seen a sappy romantic comedy can tell you “taking a break” is just their nice way of telling their fans they are actually breaking up. The Wanted singers, Tom, Max, Jay, Siva, and Nathan have all decided to pursue solo careers at this time.

If you are upset about The Wanted’s recent break-up, then according to singer Max George you should actually be directing your anger towards One Direction. In an interview with The Sun, following the announcement of The Wanted’s break-up, Max George actually outright blamed One Direction for his band’s demise. George stated, “One Direction is a phenomenon that no one else can compete with. They’ve taken over the market. We have our own fans, who we love, but we couldn’t stop things from happening.”

Basically, The Wanted is admitting defeat, and they are acknowledging that they truly can’t compete with One Direction and their insane number of loyal fans. One Direction has locked down the boy band market, so breaking up and building solo careers is the only way members of The Wanted have a chance of “making it.”

Do you think The Wanted did the right thing by breaking up? Or were you hoping they might be able to take down One Direction? Let us know in the comments below! 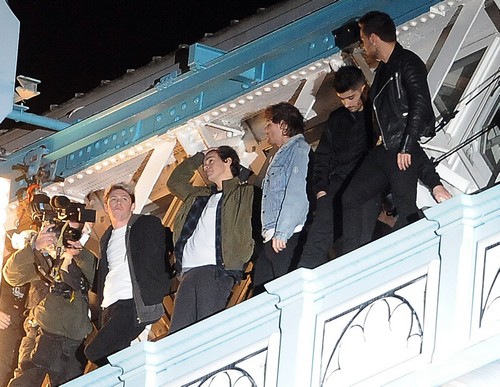