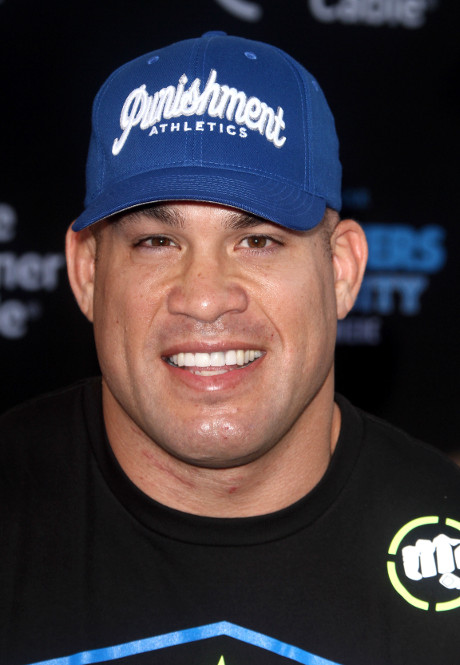 Tito Ortiz, who was once a UFC fighter, was arrested earlier this morning after crashing his Porsche into a concrete median on the 405 Freeway in L.A. The accident occurred around 4AM and, after law enforcement arrived on the scene, he was put through a series of field sobriety tests, as well as a breathalyzer exam. His number was 0.12; the legal limit in California is 0.08.

The ex-UFC fighter had two passengers riding with him and everyone is lucky nobody got hurt. According to TMZ, Tito was just leaving a football watching party being held at the Playboy Mansion and, clearly, he shouldn’t have been allowed to leave the party in his own car. “Ortiz was hauled to a nearby station where he was booked and bond was set at $15k,” says TMZ. “Tito was released on his own recognizance at 8:14 AM.”

This is just another example of celebrities behaving and driving recklessly. Don’t you think there should be people at these parties who are in charge of celebs’ keys to prevent them from getting in their cars (especially with guests!) while intoxicated? I understand celebs, and everyone else for that matter, can’t have babysitters with them 24/7 — but maybe they should get some.

What do you think about Tito Ortiz’s reckless behavior and irresponsible driving? Leave your thoughts in the comments section below; we’d love to hear from you.