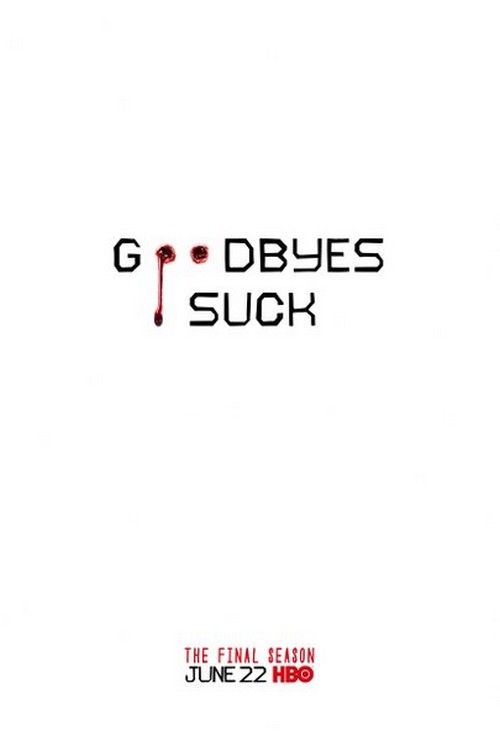 For those of who don’t know, True Blood has been running for six seasons and it’s going to be coming to an end — much to the displeasure of all the Truebies. The show is planned to start airing its seventh and last season later this month.

On tonight’s show, the week before the final season of True Blood premieres, HBO will air “Farewell to Bon Temps”, a 30-minute special in which the cast sit down and talk about their memories from the last seven seasons.

Tonight’s episode is going to be a bloody exciting one, which you won’t want to miss. So be sure to tune in for our live coverage of HBO’s True Blood Special Episode “Farewell to Bon Temps,” tonight at 9PM EST! Remember also to bookmark Celeb Dirty Laundry and check back here for our live True Blood recaps, reviews, news, and spoilers! In the meantime, check out a sneak peek of tonight’s episode below.

The show opens up with Alan Ball talking about how he stumbled across Charlaine Harris’s novel(s), which obviously inspired the show. He and many of the main players on the show are all sitting in the room.

Brian Buckner, an executive producer on the show, talks about casting. Alan says they had a really hard time casting Bill.

Stephen Moyer says that, before he was granted the role, he experienced a moment of — what I like to call — actor’s slump. He was a little down in the dumps, but when the True Blood script came along everything started to fall into place.

Next, Ryan Kwanten starts talking about journeys and character breadth and other things. Basically, he’s happy he gets to be part of this show.

Alan Ball starts talking about Comic-Con, and he admits that, when he first attended the event that that was when he finally understood just how many passionate fans this show has. . . .

Next, Alan says that, when he was asked to describe the show to HBO Executives, he pitched it as being a show about “the horrors of intimacy.”

Brian Buckner says that the final season is going to be challenging, as it will have to effectively wrap up a series of complicated story lines.

Alan says that this has been one of the most fun things he’s ever worked on. The cast goes around the room and expresses their gratitude for being able to be part of such a fantastic series.

Time for True Blood to welcome the True Death. Let’s get ready for season 7!