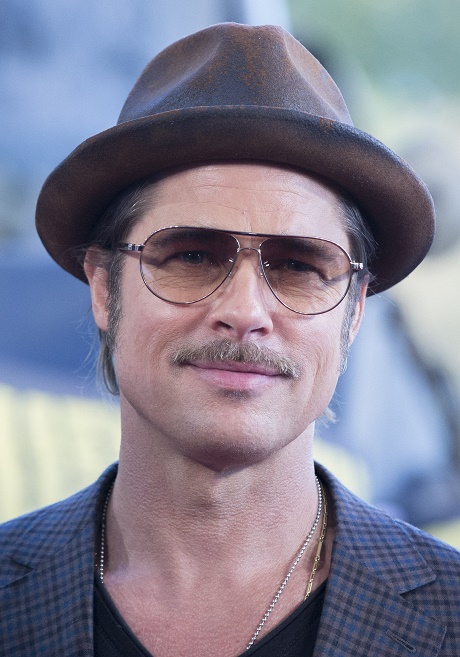 In some tragic news, we’ve just learned that a Virgin Galactic spaceship exploded midway through a test flight. One crew member died, the pilot, another was left severely injured. The spacecraft launched around 9:15 and the company states that the SpaceShipTwo suffered an “in flight anomaly,” which ultimately spelled disaster for the aircraft.

The spaceship ejects from another aircraft during a mid-flight launch, and it was supposedly after this process occurred when the spaceship’s engines ignited. According to reports, the carrying vessel landed safely on the ground.

The spaceship, after leaving the carrier craft, is equipped to journey nearly 62 miles above the earth — which would definitely provide an amazing view. Several celebrities have already signed up to participate in the initial launches of the program. Celebrities, who might be rethinking their decisions to be amongst the first passengers, include Brad Pitt, Leonardo DiCaprio, Justin Bieber, and Tom Hanks. Think they’re still eager to become amateur astronauts?

If any more news is released about this horrible event, we’ll be sure to clue you into the details! After hearing this news, would you still partake in some of the first flights? I’m sure they will get all the problems under control before taking passengers up into space, but it’s still scary to think about!