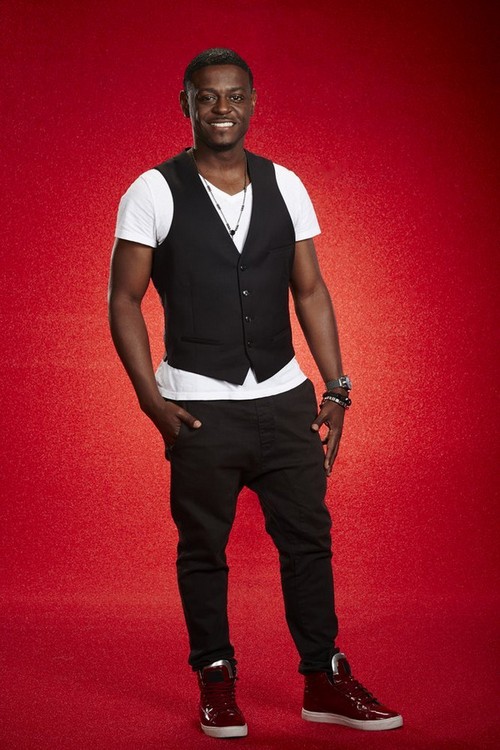 Team Adam’s Damien took the stage tonight on The Voice for his Top 4 video performance. Damian sang “A Song For You” by Donny Hathaway.  On tonight’s show the remaining artists from each coach, Blake Shelton, Adam Levine and Gwen Stefani’s team performed live for America’s vote and the chance to win the title of “The Voice.” Did you miss tonight’s episode? If you did, we watched it and we recapped it here for you.  Did you miss any of tonight’s videos we have them all right here for you.

Damien is the wildcard pick and a former TSA agent. Damion says Adam is the best coach ever. Damion is singing A Song For You. It’s just him and a piano and it’s beautiful. Originally written by Donny Hathaway back in the 70s, Michael Buble and Amy Winehouse have also covered this track. Damion’s version is very soulful and the crowd loves it. All four judges are on their feet as he ends.

The judges had this to say about his performance, “Blake tells Damion that he floats through a melody with power in every note. Pharrell says he lifted the entire room and everyone’s spirits. Gwen says it’s a pleasure watching him sing. His coach Adam says he made Damion sing so many songs he never heard of and says he wanted him to sing something no one was expecting. He says it’s one of his best.”