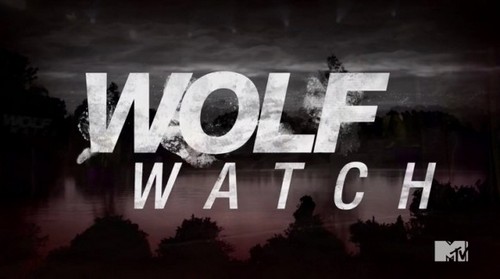 On the last episode, they spoke about the fourth episode of Teen Wolf’s fourth season with an episode called “The Benefactor.” Did you watch the last episode of Wolf Watch? If you missed it we have a full and detailed recap, right here for you.

On tonight’s episode of Wolf Watch, Jill Wagner will go more in depth about the fourth season and the fifth episode of Teen Wolf, which Scott, Stiles and Kira play their first Lacrosse game; Lydia looks to get help with her powers.

Fifth Harmony is there to chat with Jill Wagner about the show.

We get to see a scene from next week’s episode. It features Kate Argent talking with an assassin — she wants to know the identity of The Benefactor. Kate is definitely going to be on the rampage soon.

She talks with Fifth Harmony about their new single, “Boss.” They’ll be on tour with Austin Mahone.

Lydia wins the Wolf Crush of the Week, and absolutely pointless award.

We get another sneak peek scene. Deacon attempts to remove the wolfsbane from the lacrosse player’s system but Stiles and Derek are unable to hold him down. Peter comes in and knocks out the kid. We also see in the scene that Derek, after being scratched, is not healing. He continues to lose his powers.

At the end of the show, we get the teaser for next week’s episode.