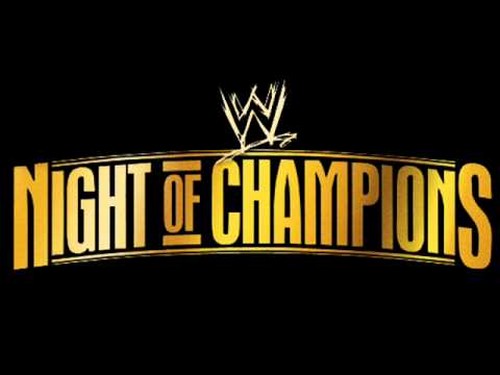 Although the WWE has spent a great deal of time pushing some of the younger talent in the past year, several of them are still “on the cusp” of dominating the way they could be. Not every young wrestler will make the cut. Some grab the spotlight and run with the proverbial ball while others fade away. Here are several youngsters that need a huge performance at Night of Champions to boost their profile as the season wears on:

Bo Dallas – This guy has done nothing if not stayed true to character. When he first came along I could not stand it when he came through the curtain. Now, he has grown on me a great deal and makes me laugh every single time. It took some time for it to gain traction, but his schtick is working. While not official, it looks like he might be facing Jack Swagger at Night of Champions. If he does, look for an underrated performance that will push him even higher.

Antonio Cesaro – Cesaro seems like the last guy we would put here, but here we are. For whatever reason, WWE dropped the steady push he was getting and Cesaro has simply kept pushing along. The guy never puts on a bad match but WWE keeps him waiting in the wings. This PPV he is facing Sheamus for the United States Title. Perhaps that will boost him yet again.

Paige – This young diva is on the edge of being totally over. She is getting louder and louder pops and the crazier she gets, the better it seems to work. While she is at the top of the Diva’s division, Paige can go much higher. This girl has the potential to be a major superstar given the right stage. Night of Champions could be epic for her.

Rusev – Of all the guys on this list, he needs this the most. A victory over Mark Henry would be a far cry from a victory over Jack Swagger. Swagger was expected to lose. Not so with Mark Henry. This one could go either way and Rusev beating him would have to be considered an upset. This is the match that I am most captivated by. Perhaps a new star will come from the oddest of places. Rusev is a huge talent.

All of these young wrestlers are up for a huge boost at Night of Champions and are likely going to need the push. If they perform well, they will move up the ladder.