WWE’s Five Most Underrated Wrestling Characters of the Attitude Era 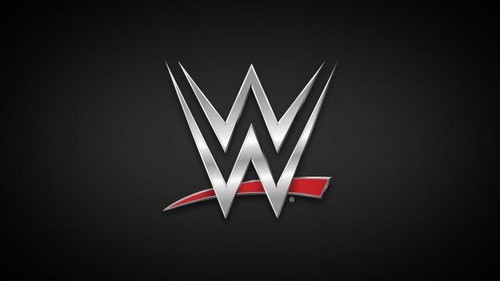 When you think of the WWE and the Attitude Era, you probably get visions of Degeneration X, Stone Cold Steve Austin and The Rock dancing around in your head. Some might think of Sable or the Brothers of Destruction. There were countless major feuds and superstars born in the Attitude Era and it is largely considered the most influential period in pro wrestling’s modern history. What many people don’t realize is that the under and mid cards were just as good. Here are five guys that made the WWE must see television without much of the hoopla surrounding the superstars:

Al Snow was the most entertaining guy on the roster in my view. He would come out with a severed mannequin’s head (whom he affectionately called “head”) and the crowd would go nuts. His theme and catch phrases aside….he was a hell of a wrestler and performer.

Shamrock was a very well known and popular wrestler but he never rose to the heights he should have. This guy was so intense in the ring he would convince even the biggest wrestling skeptic that he was actually breaking bones. His no-nonsense approach in the ring and his pedigree coming into the business in the fight world helped him to great success. If they had played their cards right, he could have been even bigger I think.

The Acolytes (Farooq and Bradshaw)

When I went to Attitude house shows in that era, nobody got the pop that the Acolytes did when they came out of the curtain. These guys were all business and genuinely feared and respected. These guys were extremely popular even when they weren’t supposed to be. In many ways, they were like the Stone Cold of tag teams.

Little Spike never gets the credit he should. This guy was so tiny and yet he could do incredible things in the ring. From selling to making us actually believe he could compete in the land of giants, Spike Dudley forever has my respect as a wrestling fan….no matter what anyone else says.