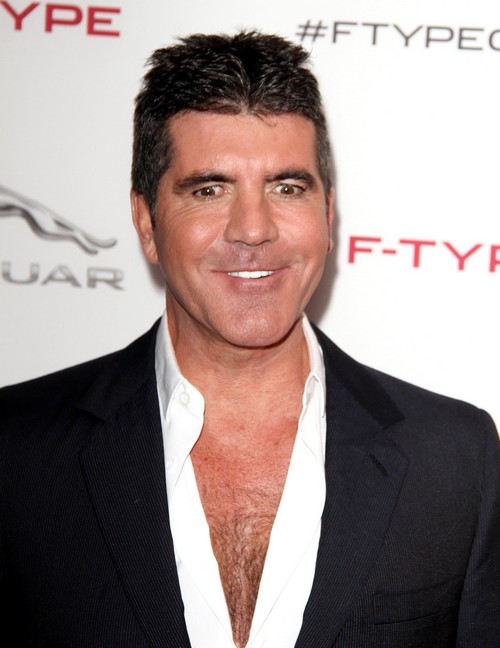 Wow! Simone Cowell just can’t catch a break. Our favorite judge is without a seat once again after news today revealed his TV show X Factor (US edition) was cancelled. Apparently the ratings were so low that even American Idol could beat it on its worst day. Which is sort of funny after both Simon and Paula tried to steer the show during its first season. But never fear for Simon; this can’t possible be the beginning of the end for him. Like cockroaches he can survive a nuclear blast!

Accoding to GossipCop the music mogul released this statement:  “I’ve had a fantastic time over the last 12 years, both on The X Factor and American Idol. And apart from being lucky enough to find some amazing talent on the shows, I have always had an incredible welcome from the American public (most of the time!).Last year, for a number of reasons, I had to make a decision to return to the UK version of The X Factor in 2014,” says the mogul. “So for now, I’m back to the UK and I want to thank Fox for being an incredible partner and I also want to thank everybody who has supported my shows. America, I’ll see you soon!”

Although Simon has gained a notorious reputation for being the biggest jerk on TV, I have to say I feel little bit for bad for him. Sure it was nice that he tried to save face by claiming prior commitments but no one watching his show. And people about to have a baby shouldn’t be losing their Midas touch just so soon. Children are expensive and it’s not like his future baby mother, Lauren Silverman, pursued him because of his winning personality. No, she left her husband thinking she was set for life with Simon! And yes I shouldn’t say this and yet I will – god I wish I could be a fly on the wall when she hears about X Factor. If rats can sense a sinking ship then so can she!