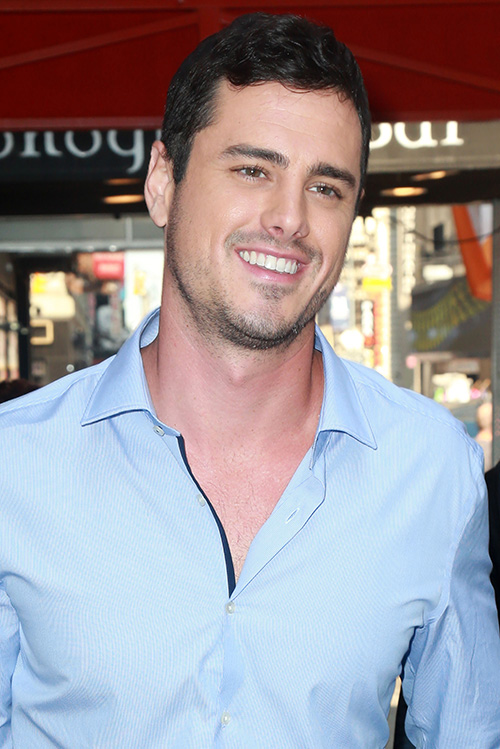 Two of Bachelor Chris Soules’ exes are dating Ben Higgins! According to Bachelor 2016 spoilers, Ben Higgins has officially began filming his search for love (and possibly a wife), and he met the 25 women that will be vying for his Neil Lane engagement ring last week. Bachelor spoiler king Reality Steve took to Twitter and announced that Becca Tilley and Amber James are both members of the Season 20 cast and are currently competing for Higgins.

Bachelor 2016 spoilers have been teasing for weeks now that Chris Soules’s runner-up Becca Tilley was joining Season 20 of the ABC reality TV show. It was pretty much a no-brainer, Tilley publicly asked Chris Harrison on social media if she could date Ben Higgins, and joked that he was exactly what she was looking for in a future husband. For those of you who don’t remember, Tilley made it to Chris Soules’ final two – and then right before the last rose ceremony she informed him that if he chose her – she wasn’t getting married and wasn’t “ready.” Obviously, Chris chose Whitney instead. Who wants to get down on one knee and propose to a girl who specifically told you ahead of time that she will say “no?”

As for Amber James, we really have no idea what her selling point is. She has been on The Bachelor and Bachelor In Paradise, was dumped on both shows, and we still know little-to-nothing about her. We’re a little confused why Chris Harrison would recast her again, especially after she has now been dumped by Chris Soules and Dan Cox. Don’t get us wrong, we’re sure she is perfectly nice – but we’re still unsure why of all the Bachelor Nation exiles … the producers chose to bring HER back?

Bachelor fans, are you as excited as we are for the Bachelor season 20 premiere? Do you think Ben Higgins will wind up engaged to Becca Tilley or Amber James, or will it be a new girl that we have never heard of? Let us know what you think in the comments below!