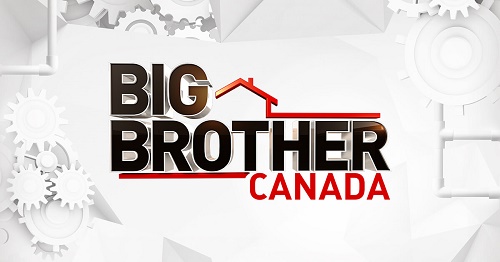 Tonight on Big Brother Canada 3, the players in the game shrunk down to four, due to the surprise double eviction that was sprung on the house guests. Zach was the first casualty of the night followed by Pilar. Zach played it cool this week, and it appeared that he didn’t spend too much time aggressively campaigning, as he relied more on his charm and rapport with Ashleigh to sway her vote in his favour.

It was quite impressive to see Zach choose to take the high road during his eviction speech, just before the live votes were calculated. In a unanimous three to zero vote, Zach’s show-mance, Ashleigh, decided to save her bestie Pilar instead of him.

During the impromptu head of household competition, the remaining house guests who were eligible to compete, Brittnee, Godfrey, Pilar and Ashleigh, battled it out in a maze-like race. Brittnee, in all of her strategic fierceness became the new HOH. Needless to say, due to the double eviction and the second coup d’etat of the season, Brittnee had little time to decide who she wanted to see share the limo ride to the jury house with Zach.

Brittnee ultimately nominated Ashleigh and Pilar without hesitation. In the “pitstop to veto” p.o.v, all of the house guests competed in an anxiety-provoking challenge, where Ashleigh climactically walked away with the veto. Brittnee was then left to nominate Godfrey in Ashleigh’s place. As the Big Brother live votes would have it, during the second live eviction, Brittnee was summoned to break the tie and she voted to abruptly end Pilar’s game in the house.

Once arriving to the jury house, Bruno decided to spill the beans to Willow that her dear friend Sarah chose to evict her. Willow was very emotional and she was consoled by Bobby, who frankly appeared to have had enough of Willow’s emotional outbursts.

With just about one week left before we see the winner of BBCAN 3 crowned, there’s still a lot more game to be played.

Who would you like to see in the final two? Who are you rooting for to win the game? Come back to CDL for more Big Brother Canada 3 spoilers, news and updates all season long!