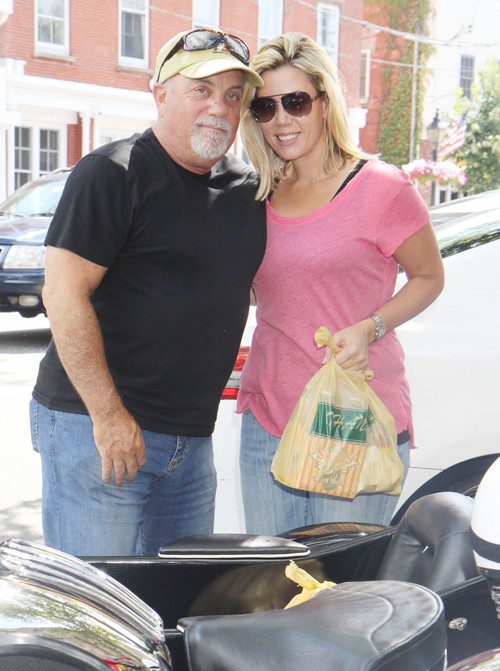 On July 4 2015 Billy Joel shocked everyone by marrying his very pregnant girlfriend Alexis Roderick in a shotgun wedding in Long Island, officiated by New York Governor Andrew Cuomo. The 66 year old singer’s bride is only 33 years old – just 4 years older than his daughter Alexa Ray. Although Billy’s surprise Independence Day wedding with his future baby-mama Alexis was supposed to be a joyous occasion, the singer-songwriter and his growing family received a ton of backlash for the ceremony.

According to the July 27 edition of GLOBE Magazine, Billy’s ex-wife Christie Brinkley thinks it is ridiculous that Billy is marrying Alexis and having a baby with a woman who is practically the same age as his daughter. Although Christie congratulated the new couple on social media after attending the wedding – she made it very clear that she didn’t approve of their age difference by making a snide comment about how close her daughter Alexa was with her new step-mother Alexis. 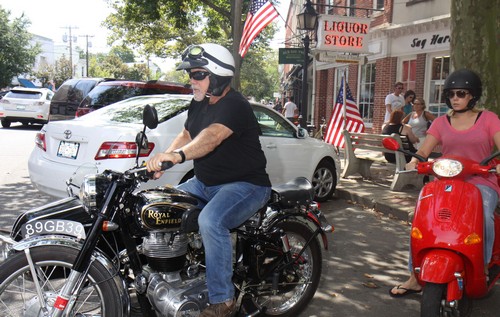 Christie posted this statement, “Congratulations to the glowing bride and groom. And to my daughter Alexa who has a wonderful friend in Alexis.” Of course they are “friends,” they have more in common than Alexis and her new husband Billy Joel do! Christie wasn’t the only one who had some backhanded comments about the surprise wedding. Critics slammed Billy Joel for marrying a 33 year old on social media, mocking their nuptials, age difference, and even calling Alexis Roderick a “trophy wife” and a “gold-digger.” Of course, this isn’t the first time 66 year old Billy Joel has been accused of robbing the cradle, remember his fling with Food Network star Katie Lee? She was even younger than Alexis!

What do you think of Billy Joel and his new wife Alexis? Are they in it for the long haul, or is there another messy divorce in the 66 year old’s near future? Let us know what you think in the comments below!