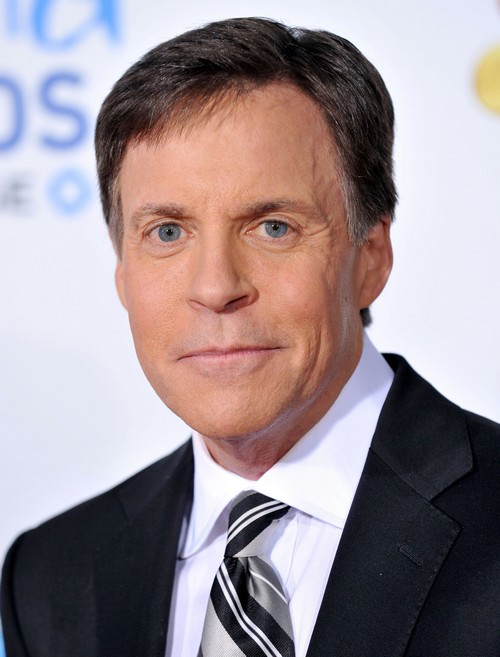 Caitlyn Jenner’s emergence as a stunning woman has been a long process that has captured the world’s attention. Caitlyn has even earned the ESPY Courage Award, but some are skeptical of giving her the honor which has been dubbed as a “crass exploitation play” by Bob Costas.

Making the transition from Bruce Jenner, a former male Olympian, to a woman rocking the cover of Vanity Fair, is a huge personal journey. Heck, Caitlyn should get the courage award just for dealing with the entire Kardashian family for all those years! However, the problem Costas has isn’t with the transgender issue, it’s with the Kardashian culture.

Bob called into The Dan Patrick Show on Monday to explain his views on Caitlyn Jenner’s ESPY Courage Award first stating, “Bruce Jenner, who I did not know well, I always had a cordial and pleasant relationship with. I wish Caitlyn Jenner well, and anyone — even if most of us do not fully understand it — anyone seeking to find the identity they’re comfortable with and to live the happiest possible life without intentionally hurting anyone else…I think we’re moving toward a more tolerant society, and that’s all for the good, and I wish Caitlyn all the happiness in the world and all the peace of mind in the world.” 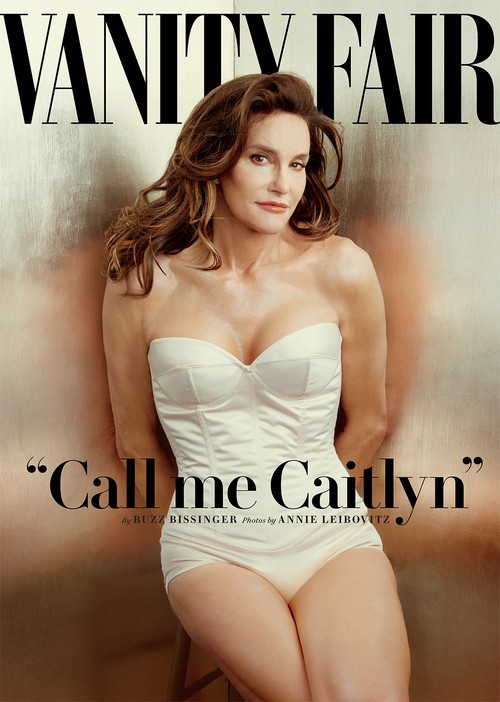 The rest of Costas’ views took a different direction. Bob told Dan Patrick he believes ESPN is just cashing in on Caitlyn and the Kardashian culture stating Jenner’s Arthur Ashe Courage Award is “just a crass exploitation play.” Bob Costas added, “It’s a tabloid play. In the broad world of sports, I’m pretty sure they could’ve found — and this is not anything against Caitlyn Jenner — I’m pretty sure they could’ve found someone who is much closer to [being] actively involved in sports who would’ve been deserving of what that award represents.”

Costas continued by reiterating his views that he supports Jenner’s journey and realizes what Caitlyn endured to be who she is and find happiness. Bob closed his thoughts stating, “That’s not to say it doesn’t take some measure of personal courage to do what Caitlyn Jenner has done. I think every year we look across the landscape of sports and we find prominent people and kids in high school and amateur athletes who I think more closely fit the description of what they’re looking for — or should be looking for there. I think this is just a play to pump up the audience, the way lots of things are put on television to attract eyeballs — not because of the validity but because of whatever the kind of gawker factor is.”

What do you think of Bob Costas calling Caitlyn Jenner’s ESPY Courage Award a “crass exploitation play?” Does Bob have a valid point? Would Bruce Jenner have gotten the award if he hadn’t gone through the transgender journey to Caitlyn Jenner?  Let us know if the comment section below.

Editor’s Note: But in the end, Bob Costas is wrong in his criticism and missing the much more important issue – all awards everywhere are designed for publicity and to pump up a target audience – whether it is Obama’s Nobel Peace Prize or Julianne Moore’s Best Actress Oscar for Still Alice, there is an intended message that goes along with the award. So what is so wrong about ESPN sending a clear message to the world that LGBTQ people are every bit as ‘normal’ and deserving as anyone else and absolutely need to be full and equal members of any society that would like to call itself civilized?