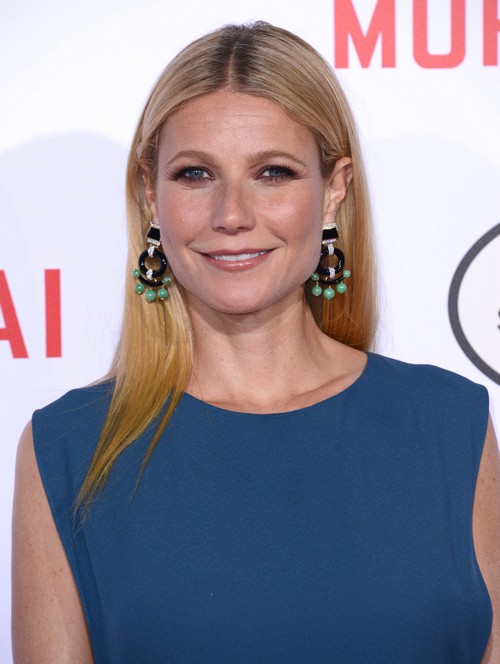 Whoever said that Gwyneth Paltrow would want Chris Martin to be happy without her, I hope they’re eating their words. According to TMZ, Chris hit a photographer while leaving a Santa Monica restaurant, but there’s some unusual details about this case that make it seem as though Gwyneth sicced the paps on him. Was this Gwyneth’s way of spiting her rival Jennifer Lawrence?

So Chris Martin and Gwyneth Paltrow are having dinner with their kids at Giorgio Baldi Restaurant, they’re driving out of the restaurant, a paparazzi comes up and tries to take a photo, he claims he was hit, and the ambulance is called. All fairly normal for a pap-celebrity encounter nowadays, unfortunately.

But apparently, there was also another photographer that was standing across the street, and taking specific photographs of this ‘accident’. Why was this photographer so far away? There was no clear view into the restaurant’s line of fire from where he was standing, and the injured paparazzi reportedly looked directly into the camera when leaving. All of this suggests that the ‘accident’ was planned, and that these two photographers were in cahoots about getting Chris Martin framed for running over a paparazzi.

If you want to go one step further, you can even assume that Gwyneth Paltrow called the paparazzi on him, although I don’t think she would want to get her two children involved in such a scuttle. Gwyneth might be furious about Chris dating Jennifer Lawrence, sure, but she’s not going to bring her kids into this – especially when the only time that Jennifer is allegedly allowing Chris to spend time with Gwyneth is when their kids are involved. But if these sorts of incidents keep happening, one has to wonder where the leak is coming from, right?

What do you guys think? Was this accident a set-up? And is Jennifer Lawrence going to continue letting Chris see Gwyneth when ‘accidents’ like this keep happening? Let us know your thoughts in the comments below.