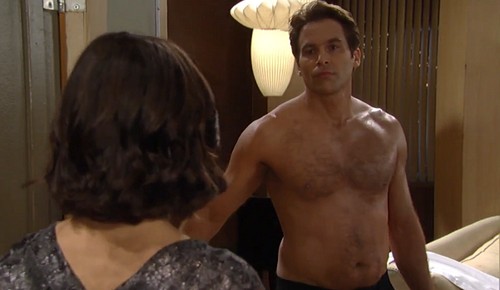 Today’s “General Hospital” spoilers about Kyle Sloane (Grayson McCouch) will be a bummer for fans that were pleased when Robb Derringer was canned and replaced with McCouch. But now, the casting of Kyle Sloane has done a 180 and it’s Derringer who will replace McCouch in a strange casting switcheroo (SID). Here’s the dirt.

Back in November 2014, Robb Derringer tweeted “Friends I got sad/disheartening news today that my story/character on GH is ending. I shot my last episode yesterday. Thank you all so much” and it looked like was told that the character was leaving the show. In fact, it was just Derringer that was leaving. He deleted the tweets and you have to wonder if ABC demanded that he take them down.

It was then announced that the part of Kyle Sloane had been recast with Grayson McCouch and that he would pick up the part where Derringer left off. McCouch has been a hit with fans and it looked like he was going to have a larger presence in Port Charles once Anna Devane (Finola Hughes) returned from her summer trip to Scotland – a break written in so Hughes could direct a movie. 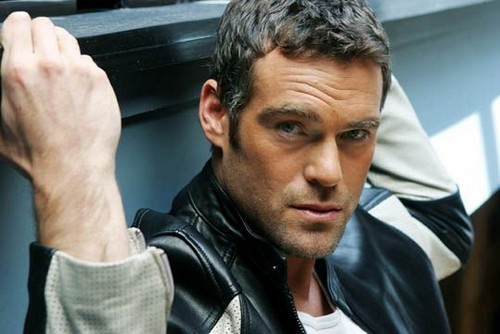 You’ll remember that Sloane and Anna slept together – which had been brewing for awhile since there was a ton of sexual chemistry. Thing was, Anna was in love with Duke Lavery (Ian Buchanan) and he had just died when she slept with Sloane, but Sloane had real feelings for Anna. She promised to reconsider things with him once she came back to Port Charles.

But now that Ron Carlivati has been sacked, new head writers Jean Passanante and Shelly Altman have decided to take Anna in a new direction and that means no more room for Sloane. And with no tie to Anna and a cast bursting to the seams, Sloane was suddenly unnecessary. McCouch was asked to come back and reprise the role as planned, but for a shorter arc and only to be killed off.

Rumor has it that McCouch was anticipating a substantial storyline and was disappointed that GH showrunners wanted him to come back just long enough to die so he refused (Daytime Confidential). And since he was an occasional player and not under a regular contract, they had no leverage to make McCouch show up to perform. With him out, they reportedly contacted Derringer who was happy to have the work.

We should see the new/old Sloane back in Port Charles late next month or early October to meet his doom. Will he fall prey to the new mob violence? Could he die at Sonny and Carly’s wedding? Once we know more, we’ll post an update.