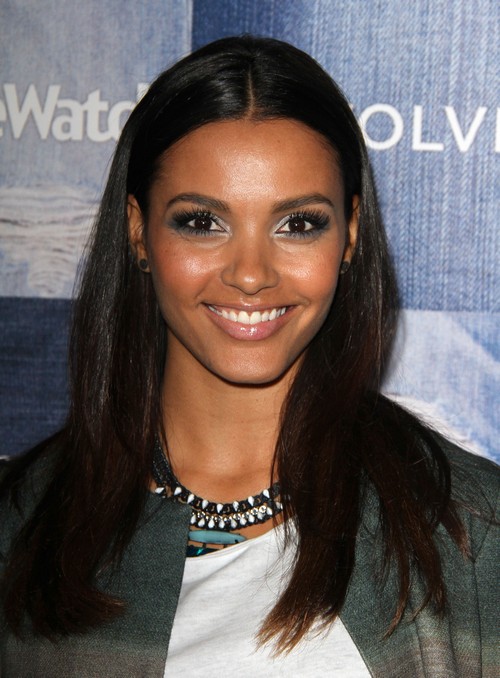 Gotham Season 2 spoilers explore some of the hot and deadly new villains being introduced on our favorite crime fantasy show. There will be plenty of new villains headed to Gotham city this season. While attending San Diego Comic-Con over the weekend, FOX’S cast and crew of Gotham revealed some spoilers and insight into season 2 before they were abruptly interrupted. When the panel was answering questions on Saturday night, Jerome, who is played by Cameron Monaghan (Shameless), went into the audience and stole the microphone from a fan while they were asking a question. He yelled “This is for Detective Gordon – Would you say you have a high pain threshold?” Monaghan stayed in complete character as security guards from Hall H dragged him away. With both this outburst and the creepy photo Monaghan posted last week to Twitter and Instagram, it’s safe to say that the Gotham Police Department will be working in overdrive.

Jerome isn’t going to be the only villain causing a ruckus in this corrupt city. Dustin Ybarra has confirmed he will be playing Robert Greenwood, a bloodthirsty cannibal who resides in Arkham Asylum for the criminally insane. He was imprisoned there after killing and eating over a dozen women. Greenwood’s character description states “His appetite for murder is only surpassed by, well, his appetite.” If Jerome and Greenwood team up there is no telling what malicious activities they will pursue. Ybarra is an actor and comedian known for his roles in the series The Goldbergs, Californication, and Battle Creek.

In addition to Jerome and Greenwood, another new pair of villains is set to terrorize the city as well, and this time it is a brother and sister duo. James Frain, who has been on this season of True Detective, has been cast to play Theo Galavan alongside Jessica Lucas who is set to play Tabitha Galavan aka Tigress. TVLine has reported their character descriptions as: Tabitha is the lead enforcer for her brother Theo, a billionaire industrialist hell-bent on taking over Gotham. Described as sexy and violent — and toting a bullwhip! — she’s the opposite of her cold and calculating brother, deriving a sensual pleasure from the mayhem she’s tasked with making.

It seems like Detective Jim Gordon, played by Ben McKenzie, will have his hands full. Season 2 of Gotham airs on Monday, September 21 on FOX. Come back to CDL for more Gotham spoilers and news