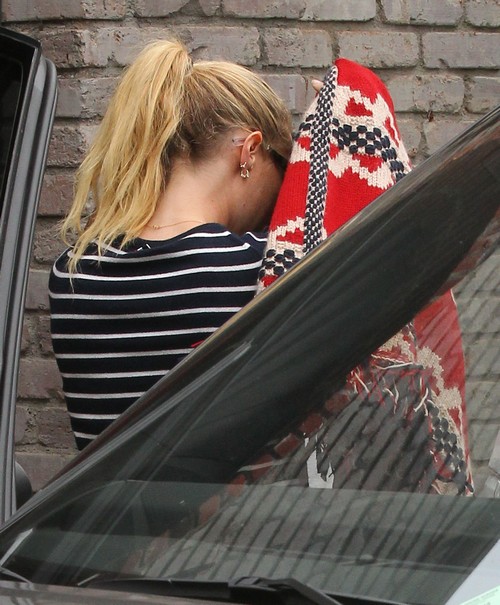 Robbert Paltrow is a 73-year-old race car driver and according Gossip Extra, begged for a shorter sentence, hoping that he would be able to persuade the judge to give him three months instead if six months. Unfortunately, it looks like his pleading did not persuade the United States District Judge in charge of his case, Kim R. Gibson, who went ahead and gave him six month sentences for each count to be served concurrently.

Robert Paltrow is also facing a “one year supervised release and a fine of $50,000 on his conviction of filing false income tax returns,” according to US Attorney David J. Hickton.

So just how much money did Robert Paltrow hide from the government? Well, quite a bit actually. In 2007 and 2008 Robert Paltrow was accused of lying on his income tax returns “whereby he failed to report $4,787,222 in taxable income, resulting in an underpayment of $798,969 in income tax owed to the United States.”

The story is currently still developing and we are sure that there will be more information coming out in the near future. As of now, we know that Robert Paltrow is currently facing his six month sentence. Hopefully all wealthy Americans will learn a valuable lesson from what happened to Gwyneth Paltrow’s uncle Robert and make sure their own tax returns are correct.

If Robert Paltrow behaves during his sentence, he will be released just a week before Thanksgiving, but who knows what will happen while Paltrow is behind bars.

How many celebrities or relatives of celebrities does it take for people to realize you are not above the law. If you lie on your tax return you will have to be punished. What do you think of this entire situation? Let us know in the comments below.