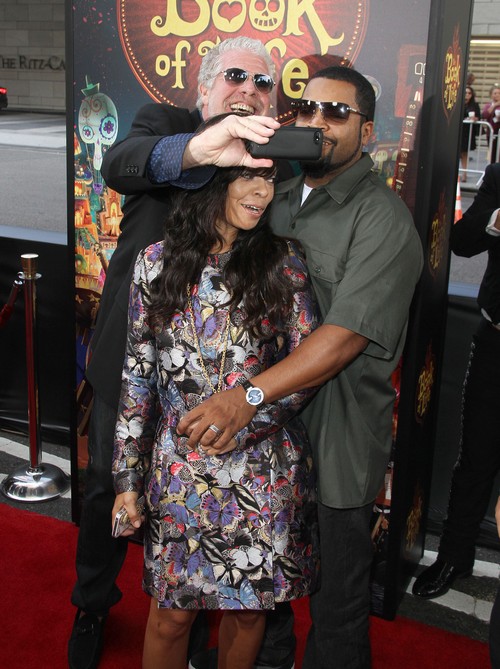 A Rabbi, P. Taras, is accusing rapper Ice Cube and his entourage of an anti-Semitic violent assault after the two ran into each other at a casino. It almost sounds like the start of a bad joke, but apparently to one alleged victim, this is a very serious case.

A man named P. Taras, who tells TMZ that he is a Rabbi, is alleging that the incident all went done on May 24. He says that he was at the MGM Detroit, and that Ice Cube was also there, and the two had an accidental sort of encounter that turned violent.

Taras says that he was minding his own business when he bumped into Ice Cube right outside an elevator. The two literally physically bumped into each other, and this is when Taras claims that he said something along the lines of, “hey watch out where you’re going,” to the rapper. Ice Cube, who must have had a flash back to his younger days, did not like the way that Taras spoke to him and immediately ordered his entourage to attack Taras. Well, this is what Taras is alleging.

According to Taras, Ice Cube’s entourage attacked him, dragging him to the ground and even going as far stomping him. Taras is alleging that while he was on the ground being attacked, the men were shouting several derogatory anti-Semitic terms and epithets towards him. He believes that the attack and the terms were because he was wearing a yarmulke, which is a sort of Jewish beanie that religious Jewish men wear almost all of the time.

Now, Taras has filed a lawsuit against Ice Cube and his entourage for assault and battery. P. Taras is playing no games either, the rabbi is seeking a whopping $2 million for the trouble that he was caused from the encounter.

Ice Cube’s reps have responded to the allegations saying, “Not only are these accusations a lie, he doesn’t even know who this guy is.”

So what do you think? Did P. Taras make this up, or dramatize it to a high degree, hoping that he would hit the jackpot, or is Ice Cube’s team just trying to cover up the alleged anti-Semitic violent drama and settle out of court? One question we need to ask, what was a Rabbi doing at a casino – as Albert Einstein famously said (in reference to quantum theory, mind you) ‘…God doesn’t play dice….’ Let us know in the comments below.