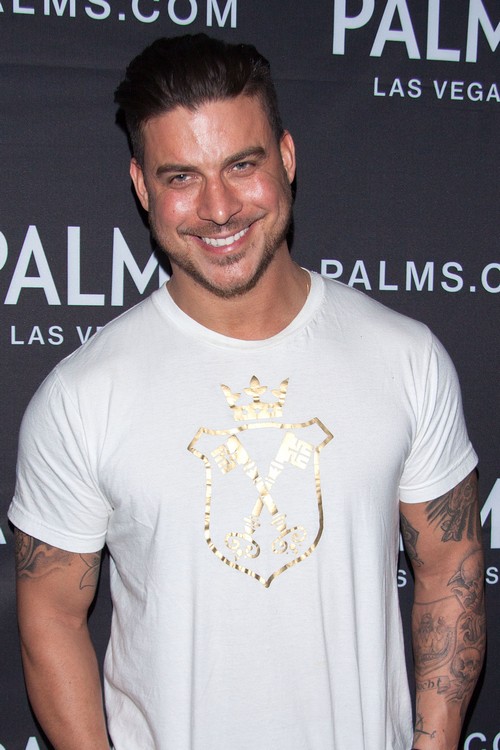 Bravo star, Jax Taylor, from Vanderpump Rules, has recently been on vacation in Hawaii but it looks like his vacation was not all fun and games as he originally intended. Jax Taylor was arrested on Friday, July 17, for allegedly stealing a pair of sunglasses in Honolulu, Hawaii.

A spokesperson for the Honolulu Police Department released a statement and confirmed that Jax Taylor is currently still in custody as of the morning of Saturday, July 18. TMZ reported that Jax Taylor allegedly went to a sunglass shop, stole a pair of sunglasses, and then returned to the store a little while after stealing the sunglasses. When Taylor returned, police arrested him and took him into custody.

Neither Jax Taylor or his representatives have responded to the allegations as of yet.

Jax Taylor is a model, actor, and reality star known for his appearances on Bravo’s Vanderpump Rules, which is a spin-off series of Real Housewives of Beverly Hills.

We know they say that a criminal always returns to the scene of a crime, but we still have no idea why Jax Taylor would go back to a sunglass store only hours after stealing a pair of sunglasses from the same store. Also, as we mentioned, Jax Taylor is on the Bravo series Vanderpump Rules, so we know that Taylor is being paid enough money to purchase a pair of sunglasses. What is the point of stealing them? Perhaps Taylor was intoxicated, or is going through financial troubles that will soon come to light.

Prior to his arrest, Jax Taylor had been sharing photos from his Hawaii vacation on his social media with his girlfriend Brittany Cartwright. Unfortunately, Taylor’s arrest cut into their vacation and we are sure that Cartwright is not too happy with Jax Taylor at the moment.

What do you think of this entire situation? Why would Jax Taylor need to steal something like a pair of sunglasses, and why did he return to the same store shortly after? Was Taylor just intoxicated, or do the problems run deeper than that? Let us know your thoughts in the comments below.